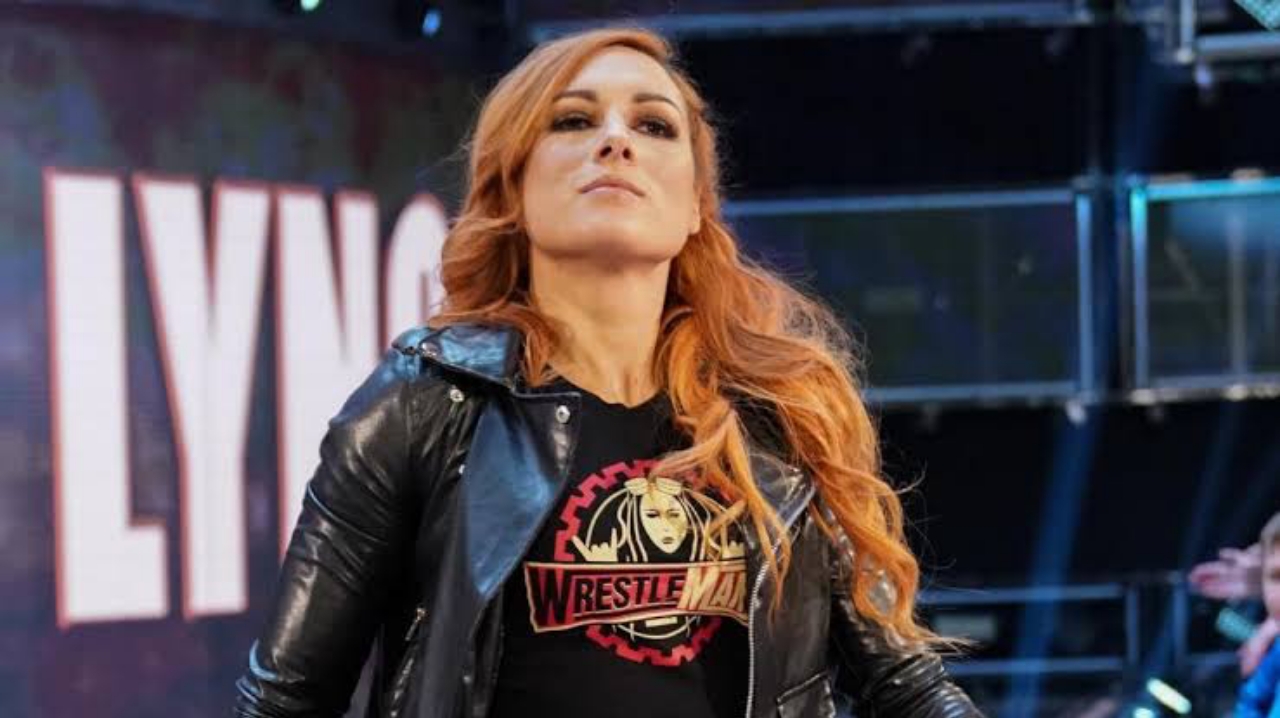 Becky Lynch is out of action since last year after her pregnancy WWE fans are eagerly waiting for the return of the Man, we heard some chants for Becky Lynch few weeks ago on SmackDown during Seth Rollins promo “we want Becky”. Rumors are floting since last month people were expecting The Man’s return during Money in the bank ppv.

WWE’s next PPV is SummerSlam which will take place on August 21. Match Card is almost complete & some matches will added this week or next week like Shemus vs Damian priest Randy Orton & Riddle vs Aj & Omos & some matches of SmackDown like Intercontinental title match. One of the superstars who has not yet returned to action after the return of the public is Becky Lynch. Mike Johnson, a journalist for PW Insider has revealed in the last hours that She has been summoned to be present in the WWE locker room on SummerSlam night.

“While recent reports from WWE indicate that Becky Lynch may not return to the promotion full time until the fall (October was recently cited, as we reported a few weeks ago), PWInsider.com can confirm that Lynch is currently scheduled to be present on August 21 at Summerslam, “wrote Mike Johnson. “Lynch has been backstage to recent TV shows and pay-per-views, including the Money in the Bank pay-per-view, but has not appeared before a WWE audience. It remains to be seen if Lynch makes an appearance or not. but the plan is to have her in Las Vegas. “

We are really very excited to see the Man in action at SummerSlam 2021. Follow wrestling unseen for further updates.