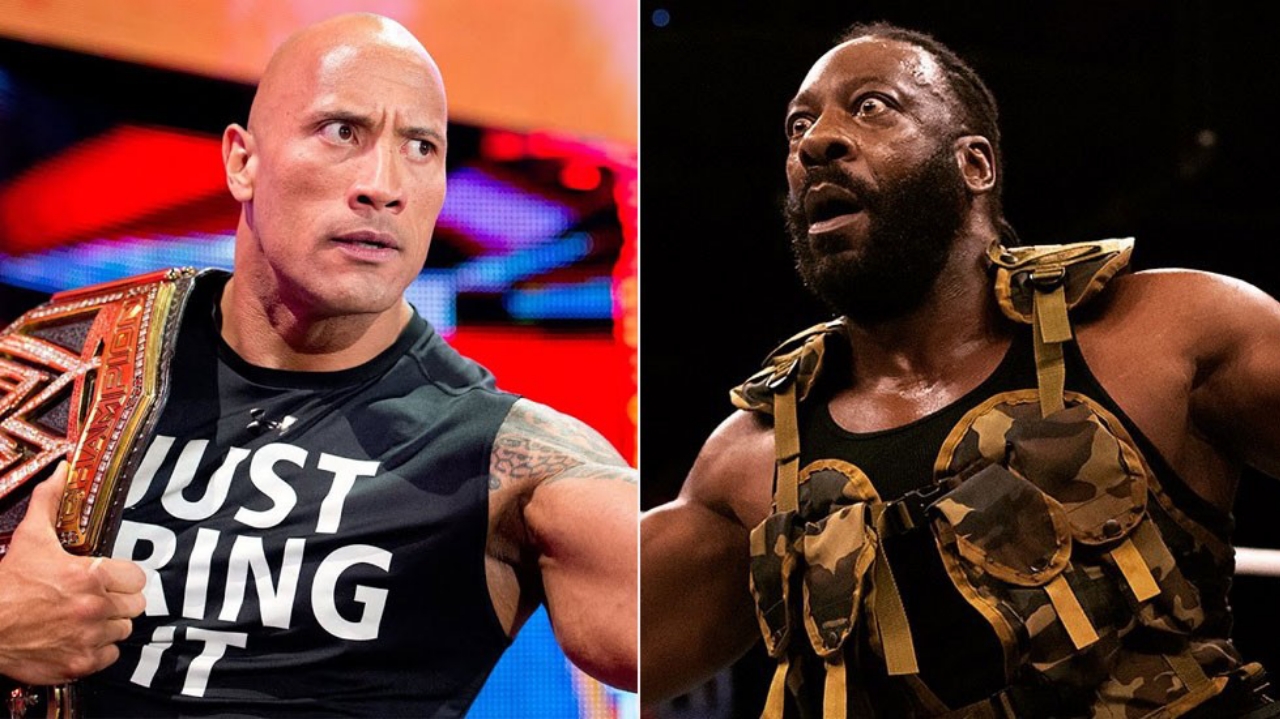 Booker T believes the Rock stole some of his mythical phrases Declarations by Booker T about some of the things that The Rock stole from him in his time as a wrestler Booker T claims the BookEnd was used before The Rock’s Rock Bottom.

Booker T was one of the most prominent superstars of the previous decade. He was one of the main protagonists of the last stage of WCW and later triumphed in WWE, although it took him a few years to achieve success.

In the final years of his WCW career, Booker T added a new movement to his arsenal, the ‘BookEnd’, a variant of Uranage and Side Slam that provided him with new opportunities in the orbit of the World Heavyweight Championship.

The BookEnd was very much compared to another move that The Rock made famous in the late 1990s, the maneuver known as ‘The Rock Bottom’. In reality, they are both the same movement, so comparisons were always unavoidable. Booker T recently spoke about it in an interview with Chris Van Vliet, where he assured that he was the one who used it first.

“I used the BookEnd first. I’m not going to sit here to argue about it. But yes, I was the first to apply the BookEnd. I called it that and then The Rock stole it, just like The Rock stole a bunch of my lines. I’m serious. He really did. ”

At this point in the interview, Chris Van Vliet tried to elicit Booker T exactly what phrases The Rock had stolen, but the 6-time WCW champion refused to get into the game. He commented that there is an “unwritten rule” not to mention such things publicly, although he ended up adding: “if you smell what I’m cooking.”

Booker T in the last video of Bad Bunny The Puerto Rican rapper Bad Bunny published yesterday, January 2, 2021, a new video clip with his new song titled ‘Booker T’, in which he refers to the star of wrestling. Booker T himself appears at almost every moment during the video clip for said song. You can see the video clip here.