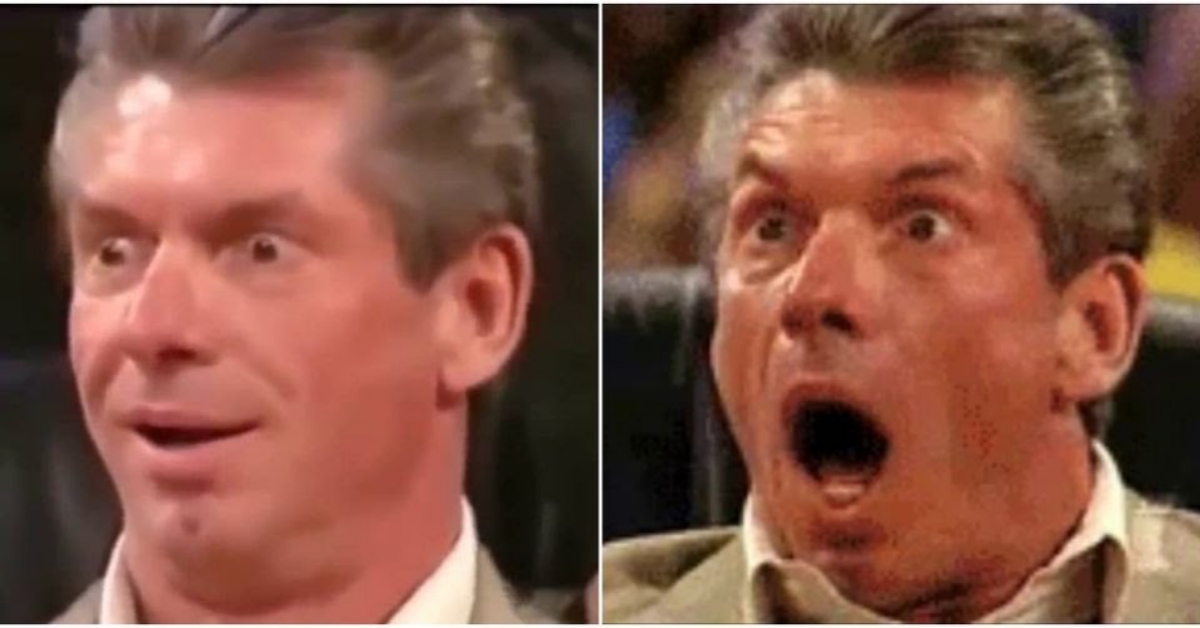 Jim Ross recounts what it was like to comment on WWE with Vince McMahon’s guidelines Ross explains that McMahon always thought of him as a person to blow off steam.

Commentator Jim Ross has explained in a new episode of his Grilling JR podcast what it was like to comment with the directives of WWE President Vince McMahon. Ross has assured that many times his words were inopportune, but he always listened to him to constantly improve. 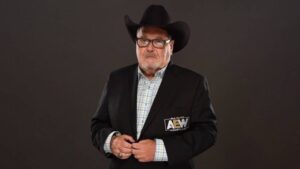 “Vince would tell you what to say and sometimes it would be awkward. Normally, he criticized me live. Producing comment talent is an art form, unless you are the business owner. So you can do what you want, say what you want, and not worry about talent morale. It was tough, it was very challenging and it was discouraging, ”he explained.

But the commentator has also alleged that Vince used him as a vent person. “It became my fault that Lawler was having a bad night from Vince’s perspective. To be honest, I don’t remember Lawler having too many bad nights. I was the guy he would vent to ”.

Ross also explained why other colleagues of his did not catch on in the position of commentator. “A lot of my teammates, Mick Foley, Taz, Todd Grisham, it didn’t work out and I could understand why.

The best producers are the ones who come up with a sound snippet and give you an idea and build it. That is good and I can do that. But it was hard to have someone in your ear when you’re live and you’re talking.