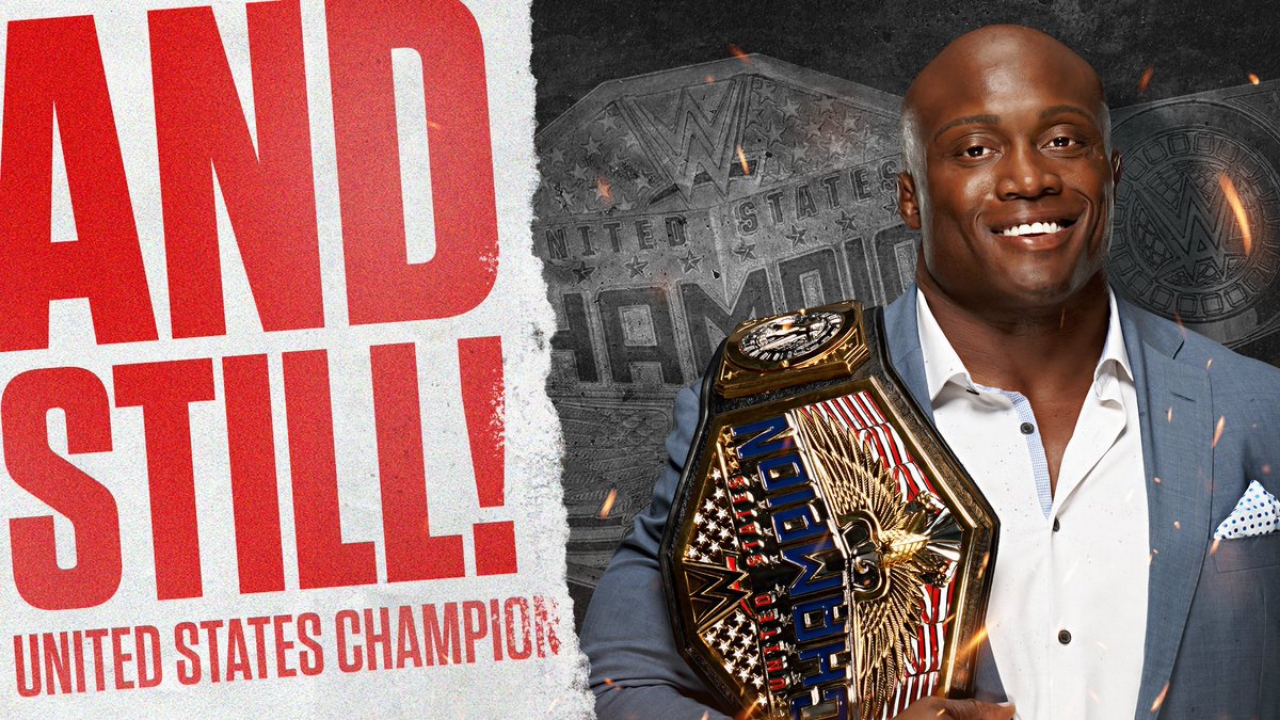 Bobby Lashley retains the United States Championship on Monday Night RAW Riddle defeated the champion by disqualification during the red show broadcasts on USA Network Riddle could carry an injury after receiving Full Nelson from Lashley.

During the Monday Night RAW broadcasts through the USA Network, superstar Bobby Lashley managed to retain the United States Championship after losing to Riddle by disqualification.

This confrontation was in charge of opening the day after Royal Rumble 2021. Riddle tried by all means to interpose himself before the brute force of his opponent. However, he ended up trapped in his rival’s Full Nelson with the ropes in between. Lashley disobeyed the referee’s order to separate from his rival, and was disqualified while holding the key until he reached ringside.

Does this look like I lost the damn match?!?!!? Bro won’t know where he is for a week. That’s HURT Business. #WWERaw https://t.co/8Tc4utAV8H

In this way, Bobby Lashley retains the WWE United States Championship. Recall that “The All Mighty” accumulates a total of 155 days of reign since his victory in the pay-per-view Payback 2020. Lashley defeated former champion Apollo Crews on the day of August 30 last year to lift this title for second time in his career.

Riddle got a new chance in a Gauntlet Match Several weeks after losing a shot at the United States title, Riddle had to get another match against Bobby Lashley through a Gauntlet match against the other Hurt Business members. “The King of BROs” defeated Shelton Benjamin, MVP and Cedric Alecander to win a new championship match held by “The All Mighty.”