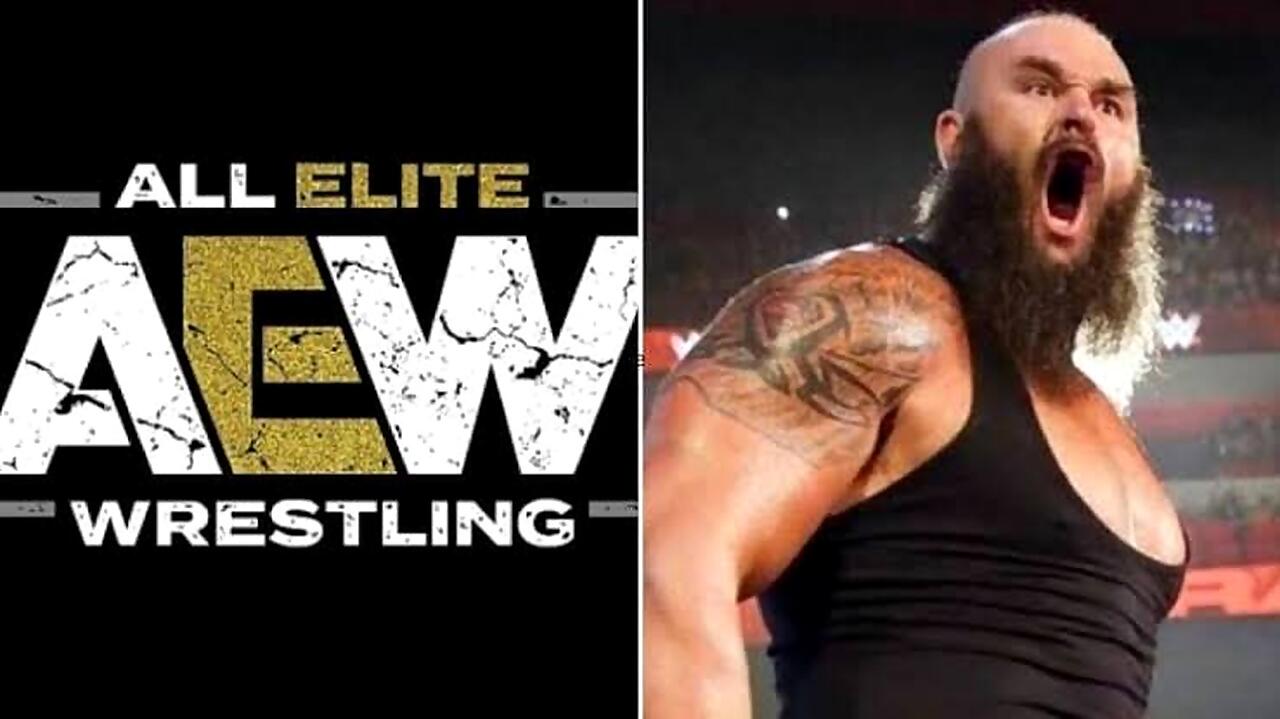 Mark Henry points out that AEW is interested in Braun Strowman Mark Henry’s statements to TMZ about the possibility of AEW taking over Braun Strowman’s services Negotiations between both parties will take place when the Braun Strowman clause ends.

Braun Strowman topped WWE’s layoff list last week. It seems obvious that many companies are interested in taking over his services, but several experts have questioned that this is the case due to his high salary cost and the type of fighter he is, perfectly adjusted in WWE, but not so much outside the company of sports entertainment.

Mark Henry was hired by All Elite Wrestling two weeks ago and has since established himself as a strong man behind the scenes. In a statement to TMZ, Henry has revealed that AEW has an interest in acquiring Strowman’s services, although it is likely that the negotiations will not arrive until August, when its non-compete clause ends.

The journalism industry is upset with AEW’s interest. Dave Meltzer, a journalist for the Wrestling Observer, indicated last night on his last radio show that Braun Strowman is not the type of fighter that the AEW fan wants to see. “I know AEW is interested in Tommy End, but there is no one else for sure. Strowman is the weirdo, because it will take a lot of money to get him.

Needles, because it wasn’t a needle motor in WWE, and it’s two years past its peak as an attraction, “Meltzer commented. “When you go to a new company, you’re a new face, but all I think about when you put Strowman on AEW is that he’s exactly the type of person AEW fans don’t want to see.”