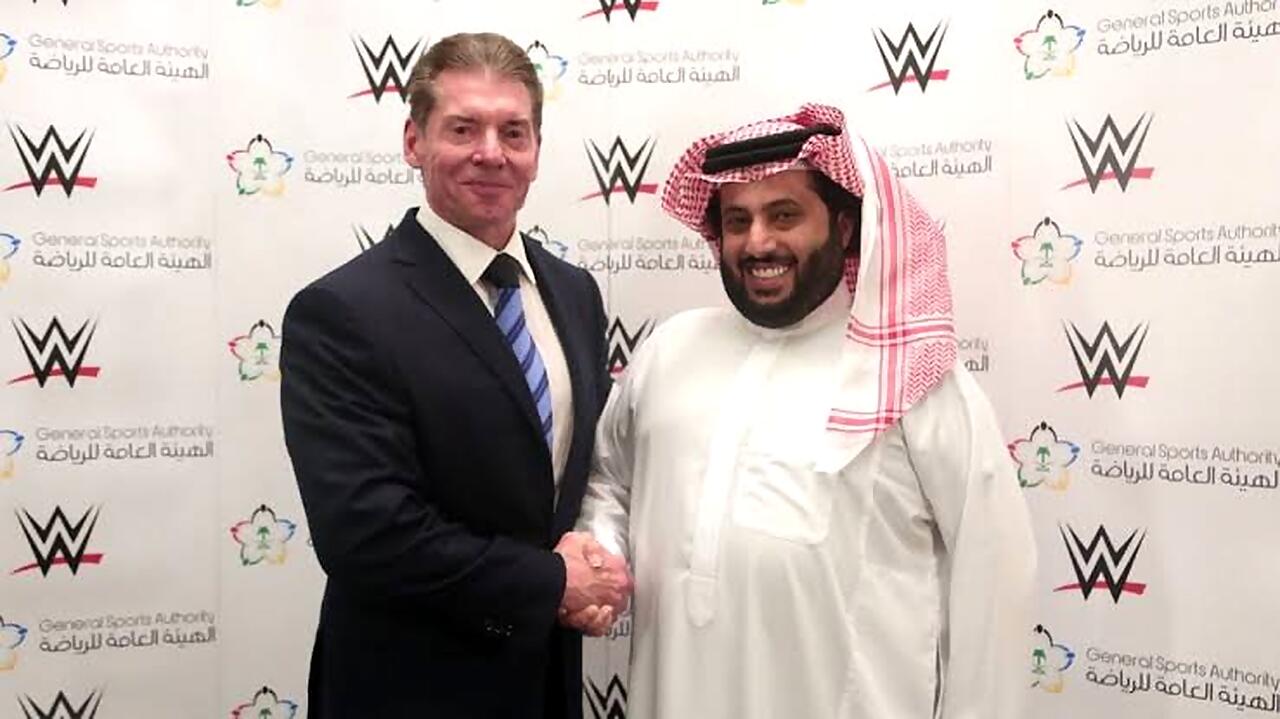 WWE could return to Saudi Arabia in 2021. This information was first published in May after a WrestleVotes leak, but it seems that it has already been confirmed from the country itself. The Saudi General Entertainment Authority, one of the initiatives emerging from Saudi Arabia’s Vision for 2030 to organize and develop the entertainment sector and support its infrastructure, has confirmed that a major wrestling show will be held in November at the country.

“Entertainment Authority initially chooses the month of November to host the next wrestling show in Saudi Arabia,” Wrestling Club reported on Twitter.

During a shareholder conference call last summer, Vince McMahon was asked if WWE planned to hold another event in the country in 2020. The chairman responded that that could be a possibility as Saudi Arabia was better off than the United States in relation to the COVID-19 pandemic. He added that there was the possibility that the company would hold an event in the country before the end of 2020, as previously scheduled. Ultimately, that event did not take place.

According to a Wrestlenomics report, WWE would be generating approximately fifty to sixty million dollars for each event that takes place in the Middle Eastern country. This figure is known thanks to an analysis of the tax records that the company provides every three months.