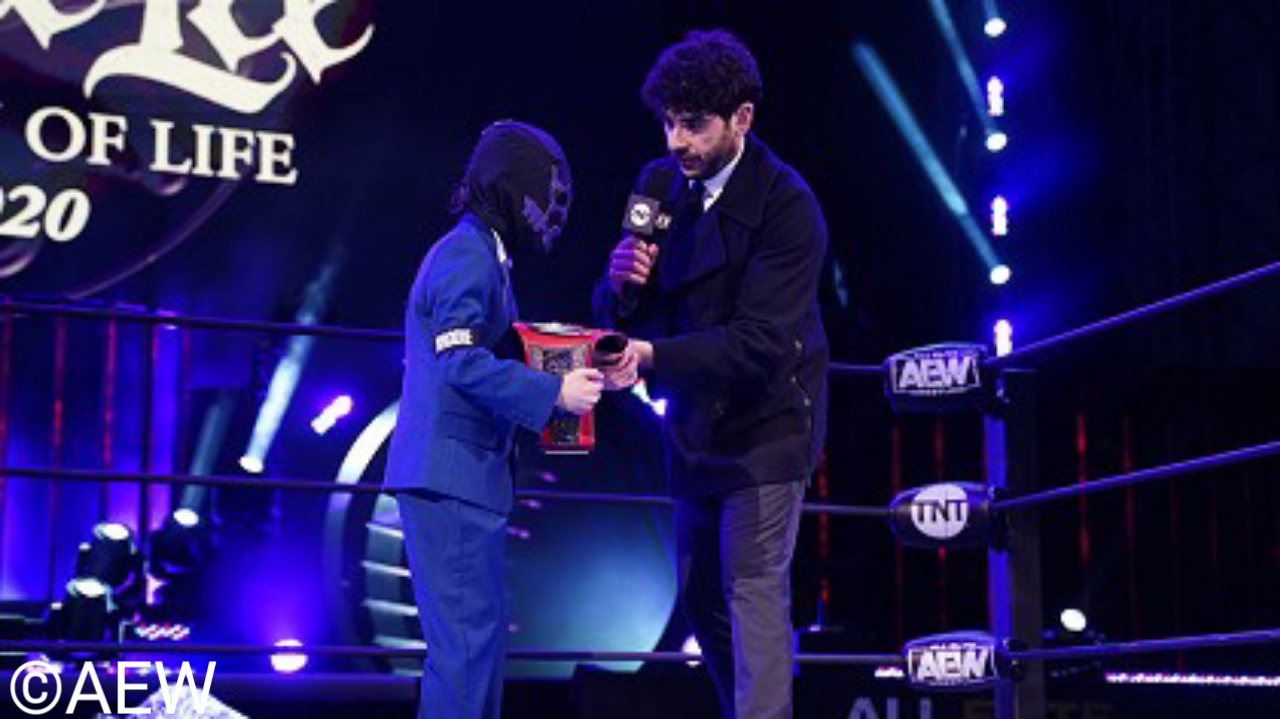 Episode 65 of AEW Dynamite aired on December 30 on TNT Drama recorded an audience of 977,000 viewers. This represents a significant increase from last week’s data, which reached 775,000 viewers.

This special episode featured a great tribute to Jon Huber, better known in the wrestling world as Brodie Lee or Luke Harper. AEW continued with some of the most important storylines, although some of them were related to some mention of the recently deceased fighter.

In comparison, WWE NXT registered 586,000 viewers and a 0.12 share in the demographic of interest.