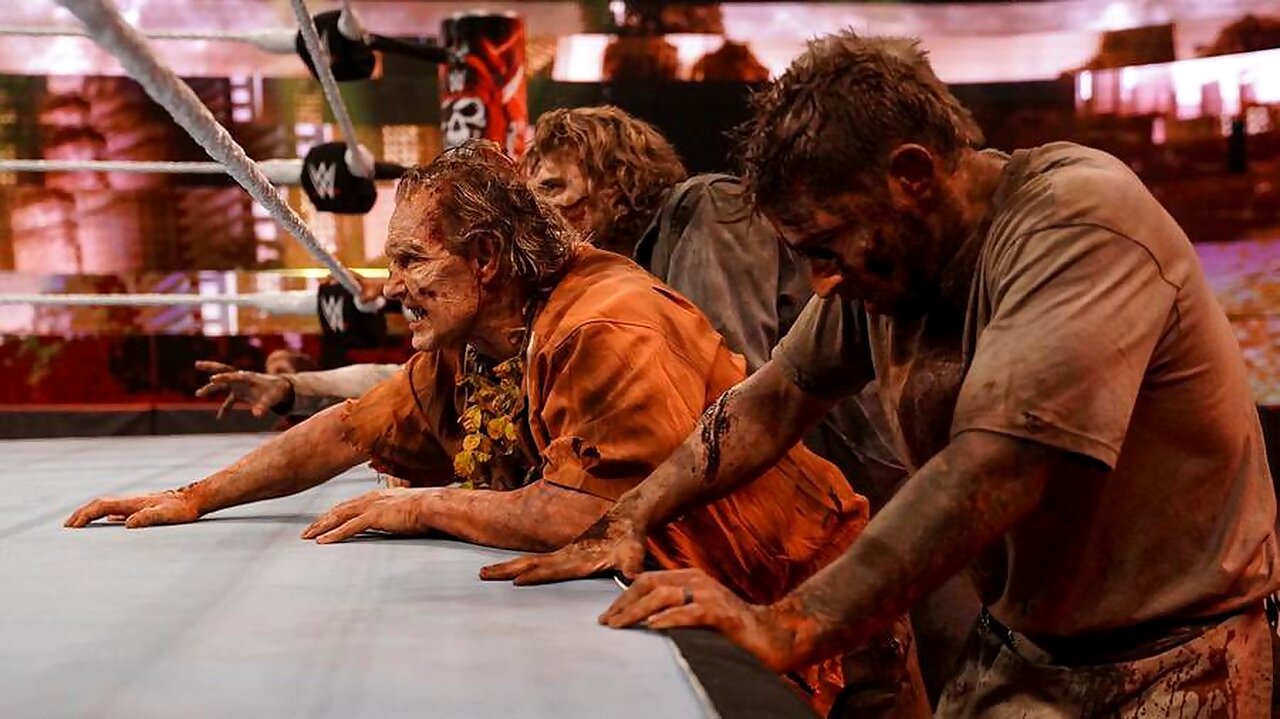 Had an absolute blast yesterday making zombies for @FracturedFX @wwe promo for @DaveBautista #ArmyOfTheDead . Thank you Justin Raleigh for allowing a few of us from @callosumstudios to get to come and play with the cool kids! #zombie #sfx #wwe #wwebacklash pic.twitter.com/M3n58D6FN9

WrestleMania Backlash was held last Sunday, and if there was a match that did not leave anyone indifferent, that was the Lumberjack Match between The Miz and Damian Priest in which several people disguised as zombies surrounded the ring and ended up ‘eating’ The Miz in the final moments.

Booker T talked about this fight on his podcast, where he revealed the identity of the people who dressed up and were made up as zombies. To highlight one of them, the veteran Scotty 2 Hotty, who currently works as a coach at the WWE Performance Center and performs the functions of producer on NXT shows.

Bray Wyatt reappeared on Twitter in recent hours. His last post on the social network dates back to April 20, but last night he wrote again about the WrestleMania Backlash zombies. “Do you still miss me? #Zombies,” he wrote.

Bray Wyatt’s last television appearance was the night after WrestleMania 37, where he returned to the origins of the FireFly Fun House. Since then, he has been absent and it has been rumored that the reason is a depression that he is currently battling.