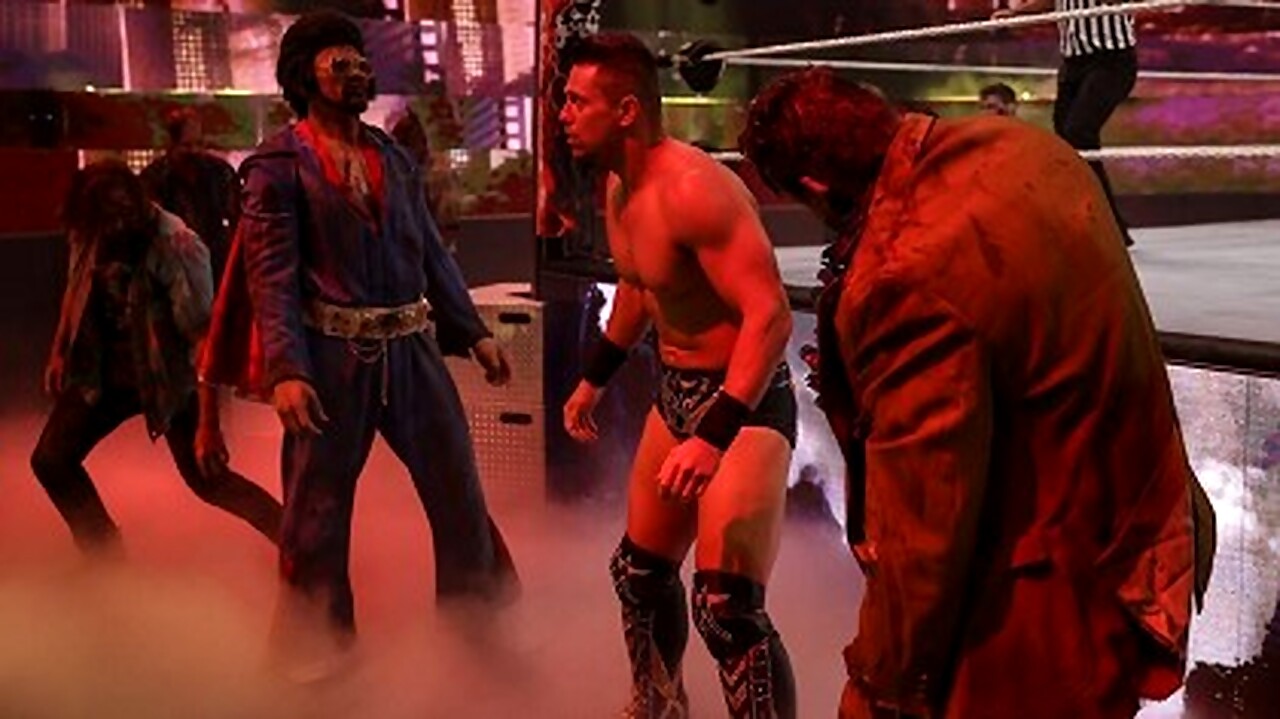 The Miz received backstage support to end their match at WrestleMania Backlash His wardrobe mates noticed something was wrong while watching the Lumerjack match backstage.

A few hours ago, we reported that The Miz would have suffered his first major injury in his WWE career, breaking the anterior cruciate ligament in one of his knees during his match against Damian Priest at WWE WrestleMania Backlash.

According to a Fightful Select report, his teammates backstage watched the fight from the monitors and noticed something was wrong even though no one imagined it was a serious injury. Many of them supported The Miz so that he could finish the match and even at the end of the match, Miz was applauded for his effort.

In addition, it was revealed that the lumberjack match was prerecorded and even though The Miz had the chance to stop the match, they decided to continue with it until the end. We remember that there is no time off for the fighter and it is speculated that he will be off between 7 to 9 months, according to the established recovery. It is expected that more details will be revealed in the next few hours.