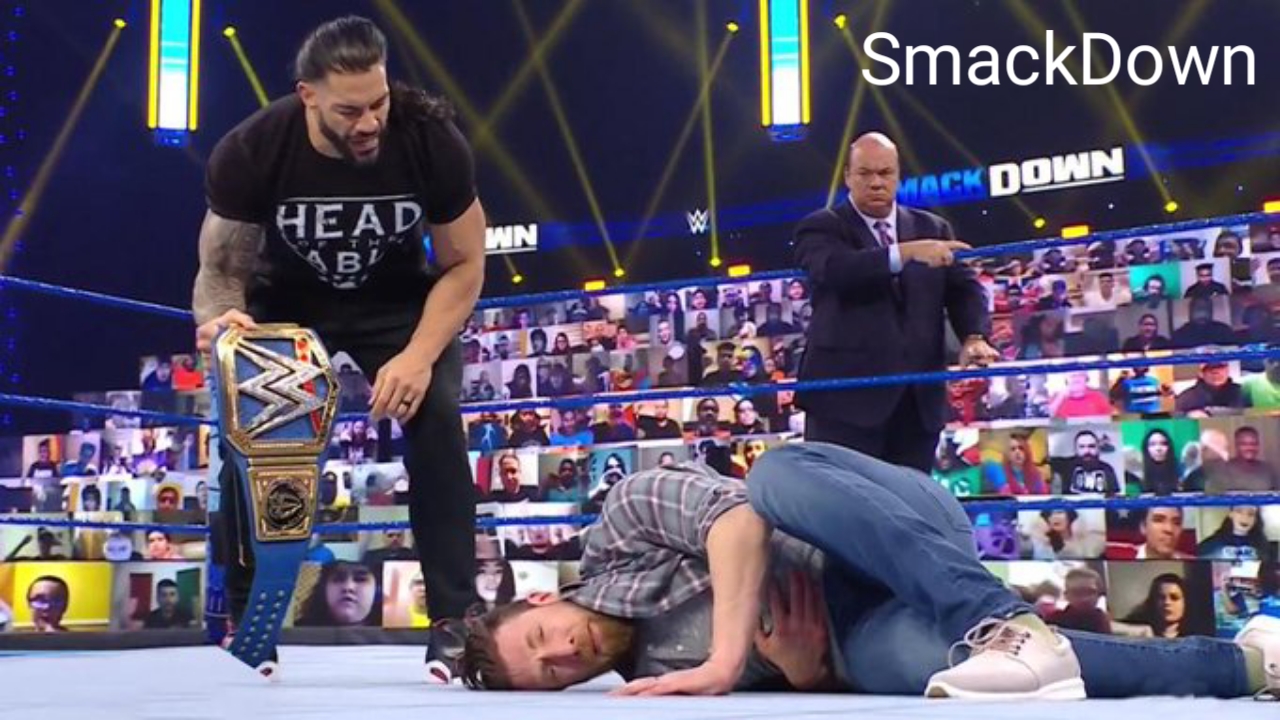 WWE will record in advance the episode of SmackDown before WrestleMania WWE managers would have taken this measure to avoid unnecessary risks The WWE Hall of Fame ceremony will also be filmed a week before.

Little by little we are learning more details about the WWE programming during the week of WrestleMania. A few hours ago we reported that the Hall of Fame ceremony will be recorded in advance on March 30 and April 1, and apparently, it will not be the only show that the company records in advance for “La vitrina de los Inmortales ”.

As reported by Sean Ross Sapp in Fightful Select, WWE intends to record the Friday Night SmackDown episode prior to WrestleMania a week in advance. If so, WWE would not be recording it in chronological order because the episode of SmackDown on April 9 (prior to WrestleMania) will be recorded before the episode on April 2. It is speculated that the directors of WWE would have taken this measure to allow a week of rest for their talents before WrestleMania, thus avoiding unnecessary risks such as injuries or possible infections.

For now, the WWE grid during WrestleMania week looks like this: Monday April 5 WWE Monday Night Raw Tuesday April 6 WWE Hall of Fame, 2020 and 2021 nominees (recorded on March 30 and April 1)