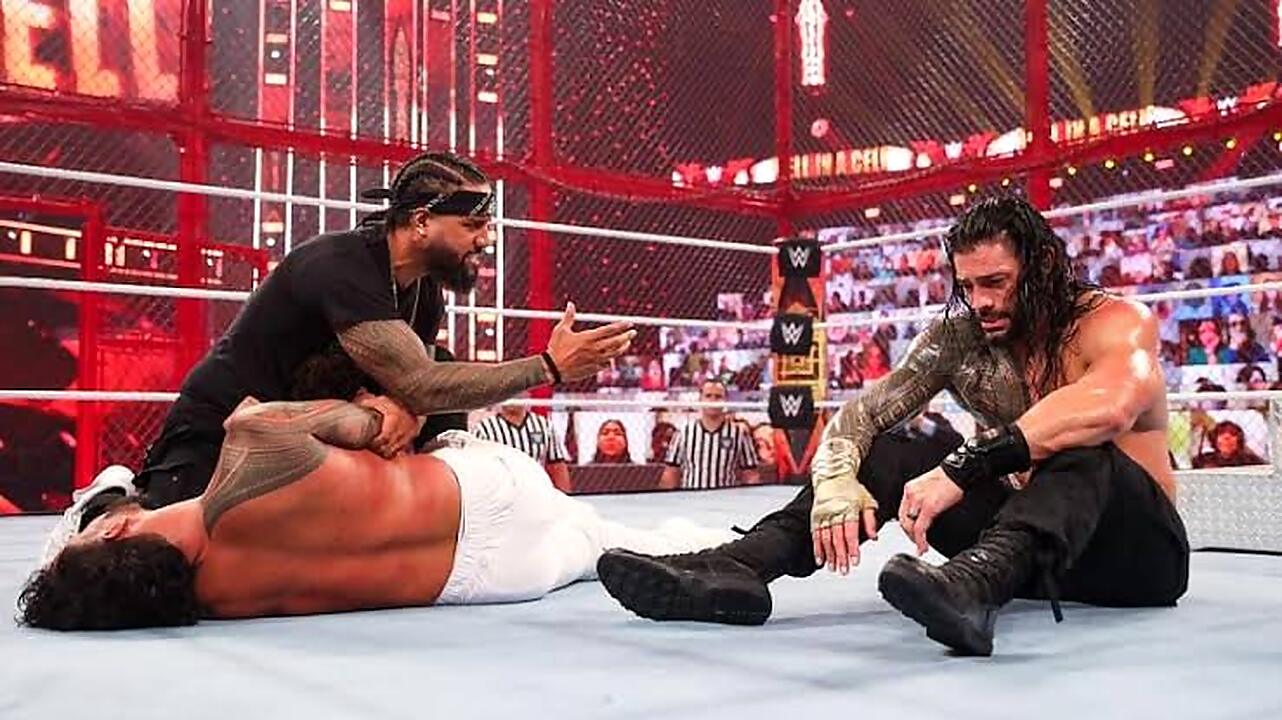 WWE to celebrate Hell in a Cell in June 2021 The company confirmed this news during the WrestleMania Backlash broadcasts through WWE Network and Peacock. WWE will not celebrate Extreme Rules or Money in the Bank as usual on these dates.

The news is surprising if we consider that the event usually takes place in the last quarter of the year. It also differs with a list leaked several days ago by the media in which Money in the Bank was rumored as the next pay-per-view.

The last Hell in a Cell event took place on October 25, 2020 from the WWE ThunderDome located at the Amway Center in Orlando, Florida. Among the bouts featured, Otis missed a Money in the Bank briefcase defense against The Miz and Bobby Lashley defended the United States title against Slapjack.

Three matches with the steel cage were featured during this show. On the one hand, Roman Reigns defeated Jey Uso in an “I Quit” Hell in a Cell for the Universal Championship.

We also saw Sahsa Banks winning the SmackDown women’s title against Bayley in the structure. In the main event, Randy Orton won the WWE Championship for the fourteenth time against Drew McIntyre in the cage.

WWE Hell in a Cell 2021 will take place on June 20 from the Yuengling Center in Tampa, Florida. Fans will be able to observe this event via pay-per-view and through WWE Network (Peacock in the United States), as well as in the virtual audience “ThunderDome” mode. The company is expected to provide details of the show’s undercard in the coming weeks.