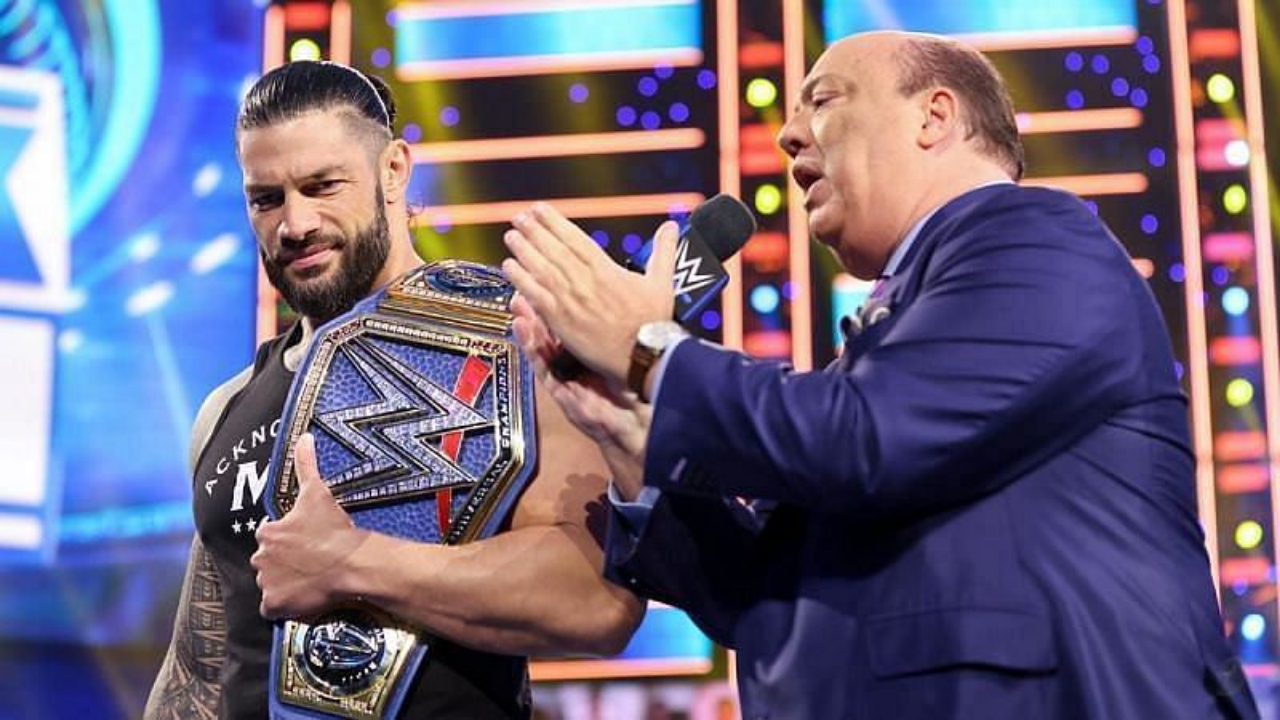 WWE veteran Jeff Hardy challenges Roman Reigns and the Bloodline. Recently, on the latest episode of Broken Skull, former WWE Champion Jeff Hardy appeared with WWE Hall of Famer Steve Austin, where he gave an open warning to Roman Reigns and his brothers The Usos, saying that it might be too late to challenge Roman Reigns,Roman call himself Head of the Table, so I can break that table.

Who will be the next Superstar to step up to @WWERomanReigns w/ @HeymanHustle?

It is worth mentioning that Jeff Hardy has taken the name of Roman in his interviews many times in the past as well, he is going to retire from wrestling soon, so if he is faced with Tribal Chief in his last time, then fans will have to see a fantastic match.

Talking about Roman Reigns, he faced WWE Champion Big E at Survivor Series, where he defeated Big E to maintain his status. And today in the SmackDown show to be WWE has advertised that he will get a new challenger, so we can see Jeff Hardy vs Roman Reigns feud starting the same way Xavier Woods has also teased that he has not done yet with Roman, so we will get to see good action in tonight’s show of Blue Brand.

THIS FRIDAY! Find out what's next for @WWERomanReigns w/ @HeymanHustle.

2 weeks ago Roman Reigns faced King of the Ring tournament winner Xavier Woods, in which match Xavier won via disqualification and Roman Reigns lost in a match almost a year later, followed by Big E and Woods teaming up last week & Attack on Bloodlines.