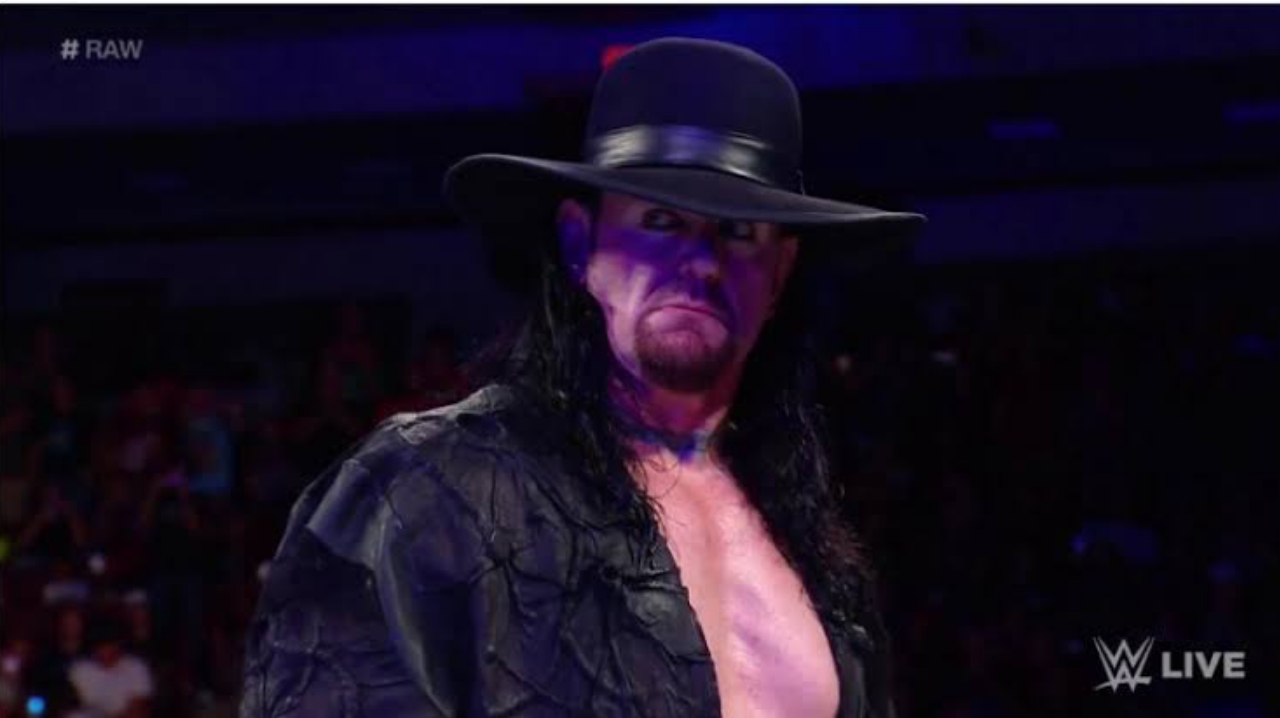 The Undertaker says it’s time to leave Deadman’s character behind Undertaker’s statements about the possibility of getting back into the WWE ring The Undertaker was interviewed this weekend by The Bump team.

This weekend, just before the Survivor Series celebration, The Undertaker was interviewed by The Bump team, where he spoke about some moments of his WWE career and the history of the event. When asked about his retirement and the possibility of returning to the ring, the Deadman was clear in his position and assured that it is time to leave behind his years as an active talent.

“That Undertaker character, obviously, has given me almost everything, but it is also time to put it aside and be able to continue using the 30 years that I have been on television to continue doing things in WWE,”

The Undertaker declared on The Bump.
When he goes to an interview, The Undertaker always has to answer questions related to the possibility of returning to the ring. At the beginning of November he admitted to having thought about returning. Of course I’ve thought about it, “Undertaker said.”

The idea is always there, especially with WrestleMania taking place in Texas. But I’m at a point where I can’t physically give too much, “

he said. The Undertaker made his last appearance in WWE at the Survivor Series 2020 event. Without an audience, WWE gave him a farewell full of special effects and, since then, he has held a privileged position behind the cameras.