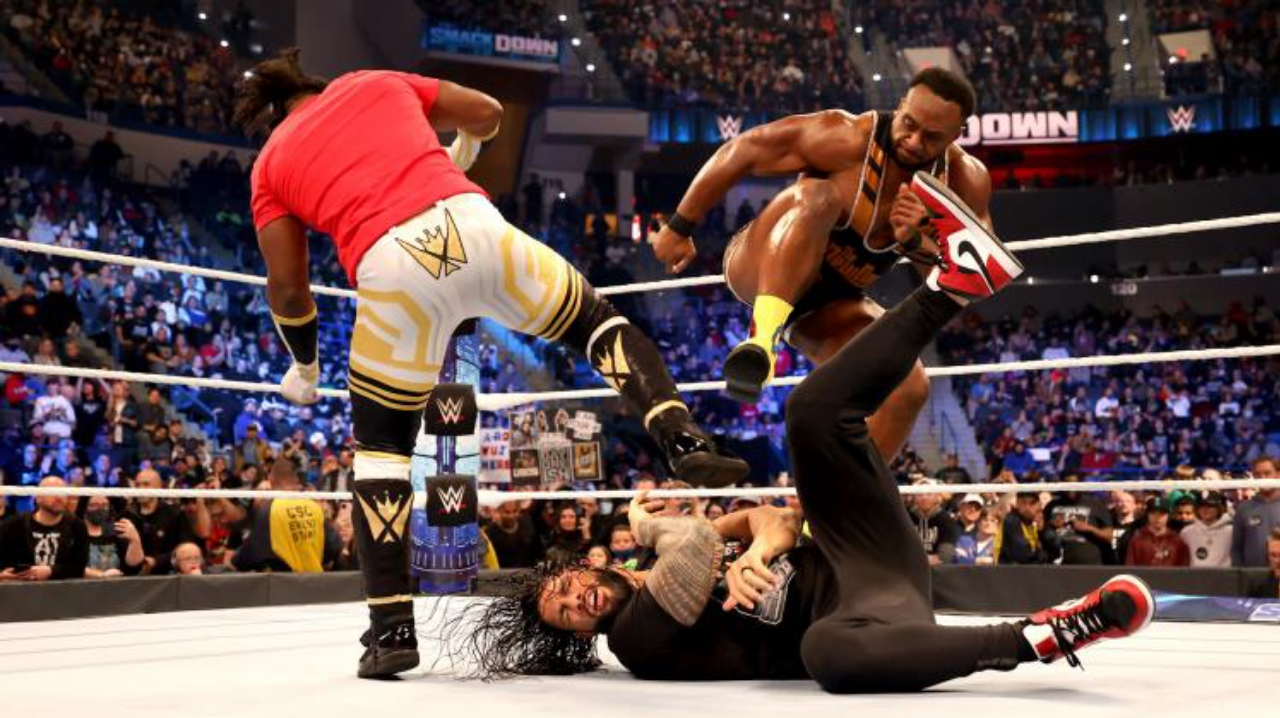 Roman Reigns vs. Big E on Sunday is going to be 🔥🔥🔥 #SmackDown pic.twitter.com/D57UoYR7Ug

The most recent episode of Friday Night SmackDown aired on FOX recorded a premilinary audience of 1,988,000 viewers on average. This number would be a decrease compared to last week, when the show the blue brand registered 2,104,000 viewers on average. However, the final audience is expected to range between 2.2 million. The program registered a share of 0.5 in the demographic of interest between 18 and 49 years old. Last week, the show registered a share of 0.56.

According to Spoiler TV, the first hour of SmackDown registered 2,092,000 and the second 1,883,000 viewers on average.
The last episode of the blue show featured several matches and segments of interest, such as the four-way match to determine the last member of Team SmackDown in Survivor Series, the showdown between Shotzi and Sasha Banks, and the final match between Xavier Woods and Big E against The Bloodline.