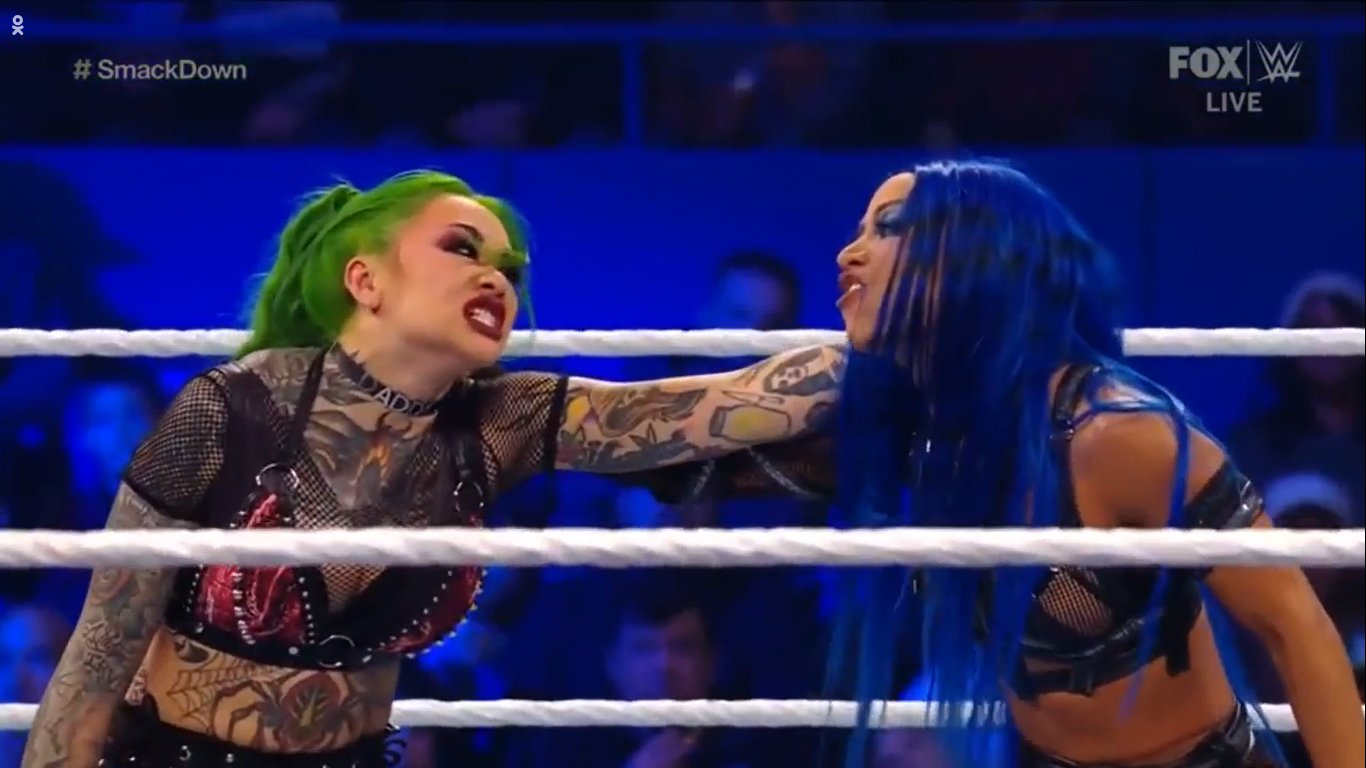 Sasha Banks reveals why she asked Vince McMahon for release letter Sasha Banks comments that he did not feel comfortable in WWE for a long time and therefore asked for his release from the company Sasha Banks will lead the SmackDown women’s team in the traditional five-on-five match.

…can they co-exist? #SmackDown pic.twitter.com/cvy1QAGnNL

Former SmackDown Women’s Champion Sasha Banks has opened up about the reasons why she asked for her departure and why Vince McMahon rejected the request. In an interview with Stone Cold Steve Austin, The Boss first revealed that he asked McMahon to let her go. However, the WWE president did not grant his wish and gave him 30 days to think about it.

Sasha Banks recently recalled why she asked to leave WWE while speaking with BT Sport’s Ariel Helwani. The Boss felt like she wasn’t doing her best or feeling well, and wanted a break.

It was a great decision for both parties. He knew what he was seeing and he’s so smart, so kind, so gentle. I actually knew what I needed, which was ‘time’, in the end we all want a little time, “revealed Sasha Banks. It should be noted that Sasha Banks will be the de facto leader of the SmackDown women’s team for Survivor Series 2021.

She, Shayna Baszler, Natalya, Shotzi and Toni Storm, will face the RAW women’s team, consisting of Bianca Belair, Rhea Ripley, Carmella, Queen Zelina and Liv Morgan. The Boss has not been part of the traditional Survivor Series match since the 2019 edition of the PPV, when Team RAW and SmackDown were defeated by Team NXT.