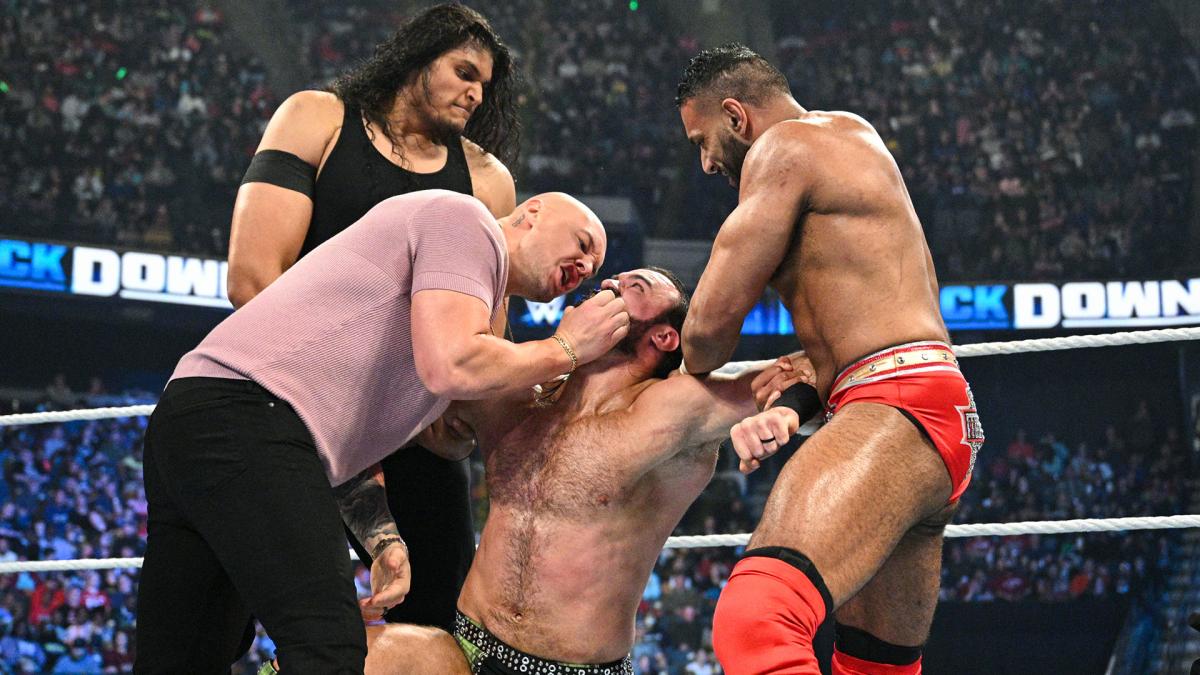 After getting taken out by The Bloodline at @TheGarden, @BrockLesnar looks to confront @WWERomanReigns face to face. #SmackDown @HeymanHustle pic.twitter.com/SCD3XvbPch

The last episode of Friday Night SmackDown broadcast on FOX registered a preliminary audience of 2,133,000 viewers on average. This number represents a decrease compared to the previous week, when the blue brand show registered an average of 2,261,000 viewers.

After getting taken out by The Bloodline at Madison Square Garden, The Beast looks to confront The Head of the Table face to face. #SmackDown @WWERomanReigns @HeymanHustle @BrockLesnar pic.twitter.com/j8bw8a2OpT

The chapter of the blue brand had several fights and segments of interest, highlighting the physical exchange between Ronda Rousey and Charlotte Flair in the main event.