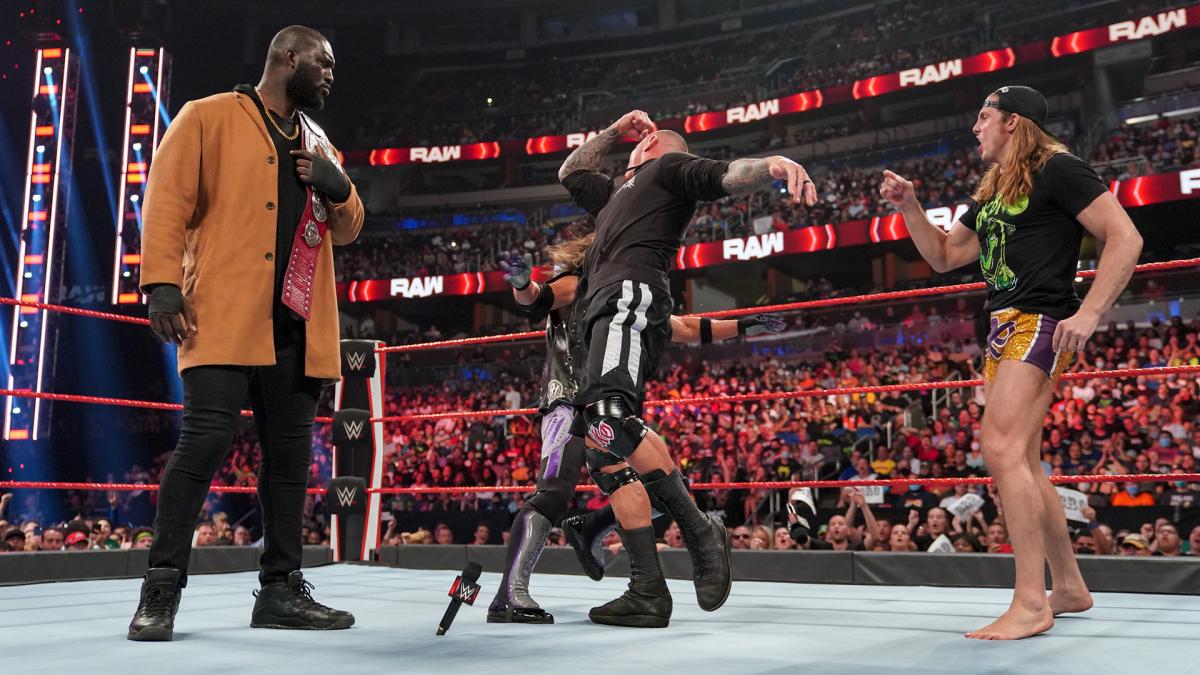 A few hours before the start of this week’s Show, WWE confirmed Randy Orton’s presence on The Wiper’s long absence from WWE TV screen. Raw was kicked off by Randy Orton, although he was not happy with his partner Riddle, the result of which we saw in the main event where he attacked Riddle with RKO.

As additional data, in the demographic band of interest, corresponding to the age of 18 to 49 years, Monday Night RAW achieved a rating of 0.49, representing a decrease of two hundredths with respect to last week’s episode, in which achieved a 0.51. As a curiosity, Raw marked the same figure two weeks ago.

This week’s show was marked by the return of Randy Orton after several weeks off television. He faced AJ Styles in the main event, defeating him with an RKO. In addition, the match for SummerSlam between Sheamus and Damian Priest for the United States Championship was confirmed.

In addition to it’s, many old segments were repeated in Raw which may have been a major reason for the decline of the Raw viewership, such as Rhea Ripley and Nikki A.S.H. match and  Charlotte flair’s interference. We also saw some good segments on RAW like the feud between Sheamus and Damian Priest. However, after the return of  Live audiences, Raw has become a worst show, maybe that’s why people don’t like to watch it.