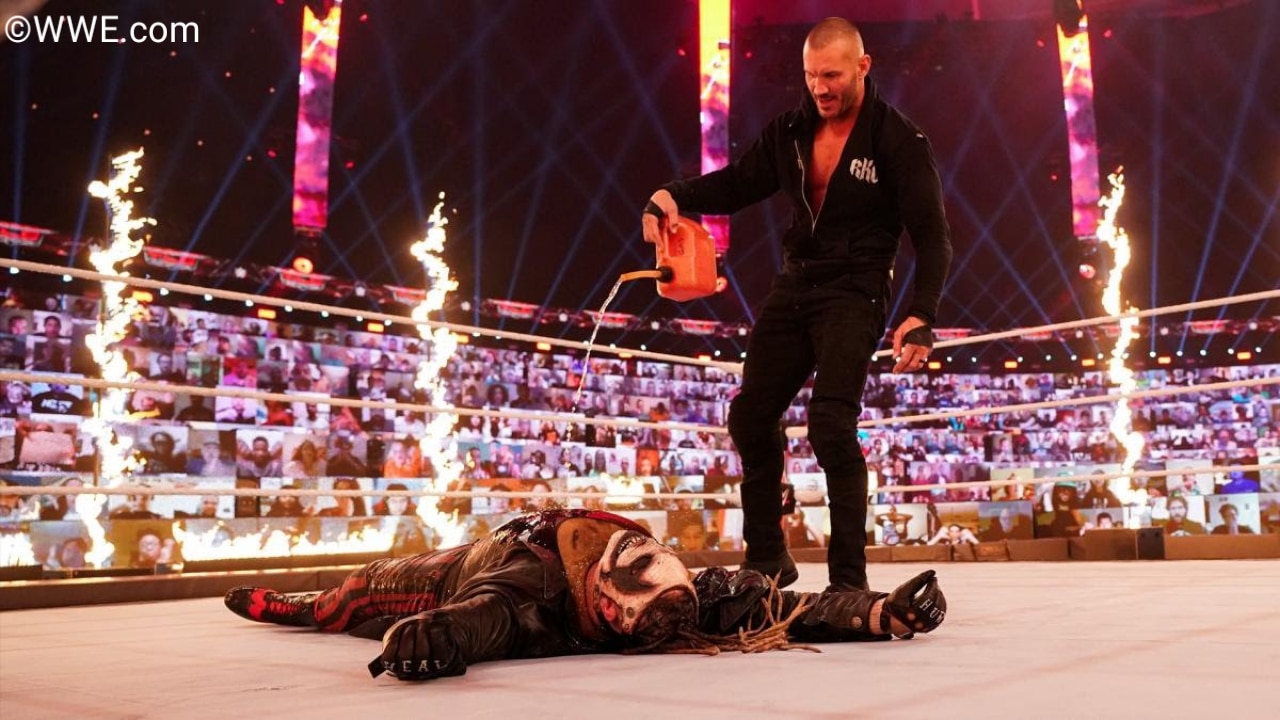 WWE would be preparing a match between Randy Orton and Bray Wyatt at Royal Rumble 2021.

Randy Orton and “The Fiend” Bray Wyatt could meet again in a special stipulation at Royal Rumble. 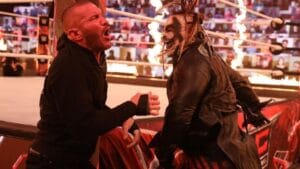 According to a report from Ringside News, WWE has big plans for a new match between Randy Orton and “The Fiend” Bray Wyatt that would take place at the upcoming Royal Rumble 2021 pay-per-view event.

Although it is not known exactly what the new stipulation will consist of, the report assures that it will be just as innovative as the ‘Firefly Inferno Match’ that happened recently in WWE TLC. We remember that this last fight ended with “The Fiend” predicted fire. Since then he has not appeared on television.

On the latest episode of Raw, Orton left an open ending that she was about to drop a match on the gasoline that Alexa Bliss had poured all over and around her. That point would start what will come in the face of Royal Rumble that will be broadcast on January 31 from WWE ThuderDome.

Follow wrestling unseen for more latest updates on this match.