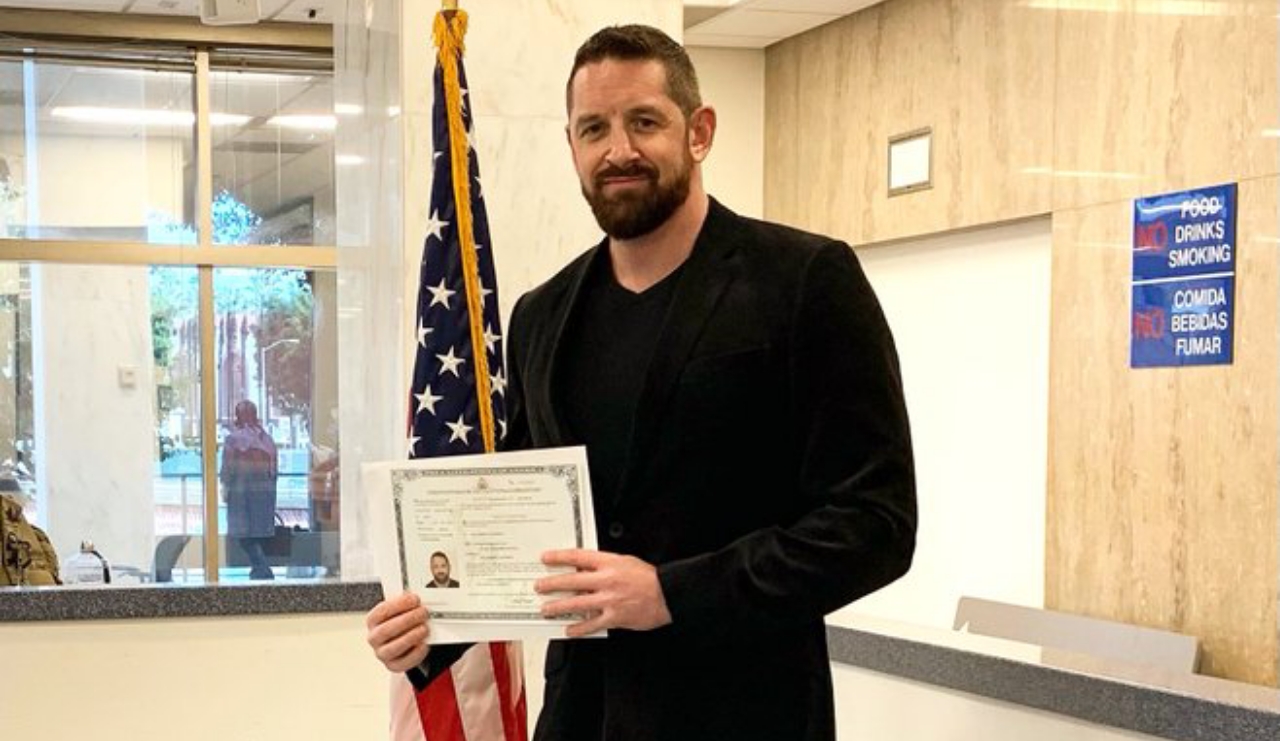 Through his social networks, WWE NXT commentator Wade Barret announced the obtaining of his citizenship in the United States after more than a decade of residence since leaving his hometown in the United Kingdom.

The news was confirmed by Barret himself from his official Twitter account, where he uploaded a photo along with the document awarding him as a US citizen.

“After thirteen and a half years residing in this great nation, today I have received my United States citizenship,” said Barret. “Thank you to everyone who supported this English guy. Except for the world cups, I will continue to support this nation in whatever way I can. A toast to life, freedom and the possibility of happiness.”

Today, after 13.5 years of living in this great nation, I have been granted Citizenship of the USA.

Thank you 🇺🇸 for embracing this Englishman. World Cups aside, I will continue to support you in everything you do.

To Life, Liberty and the pursuit of Happiness. Cheers!🍻

Wade Barret returned to WWE on August 26, 2020. The former intercontinental champion joined the NXT commentary table along with Vic Joseph and Beth Phoenix replacing Mauro Ranallo. After the latter’s departure was announced, Barret was officially hired and has been a part of the yellow show broadcasts ever since.