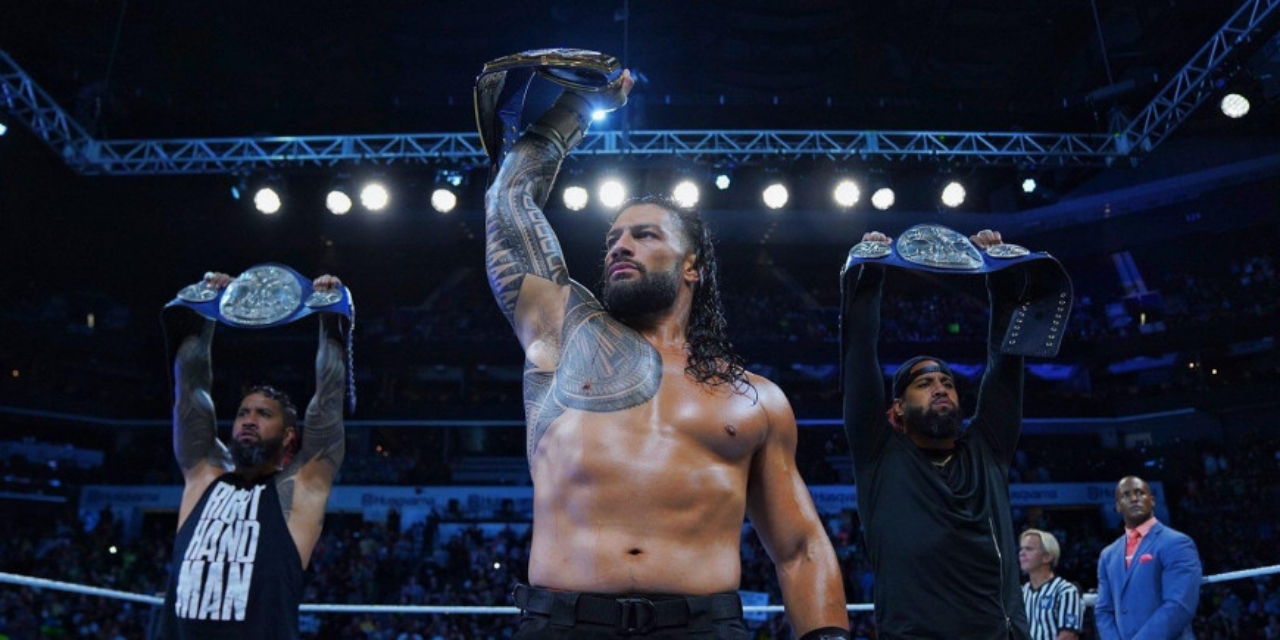 WWE Live Event Columbia Earlier tonight WWE held a new show called Supershow from the Colonial Life Arena in Columbia, South Carolina. This house show is part of a multi-state tour to mark the return of fans to the company’s live shows. It is also a new stop in what WWE has dubbed “Summer of Cena” in reference to the return of sixteen-time world champion John Cena to action heading to SummerSlam 2021.

The New Day (Xavier Woods and Kofi Kingston) defeated MVP and Bobby Lashley in a tag team match after Big E distracted the champion by wearing a towel. Here is the video of Big E

There have been some people in my mentions that are against this and js you're all wrong https://t.co/a9xSDGrF3Y

In the main event of the show John Cena, Rey and Dominik Mysterio defeated Roman Reigns and The Usos.