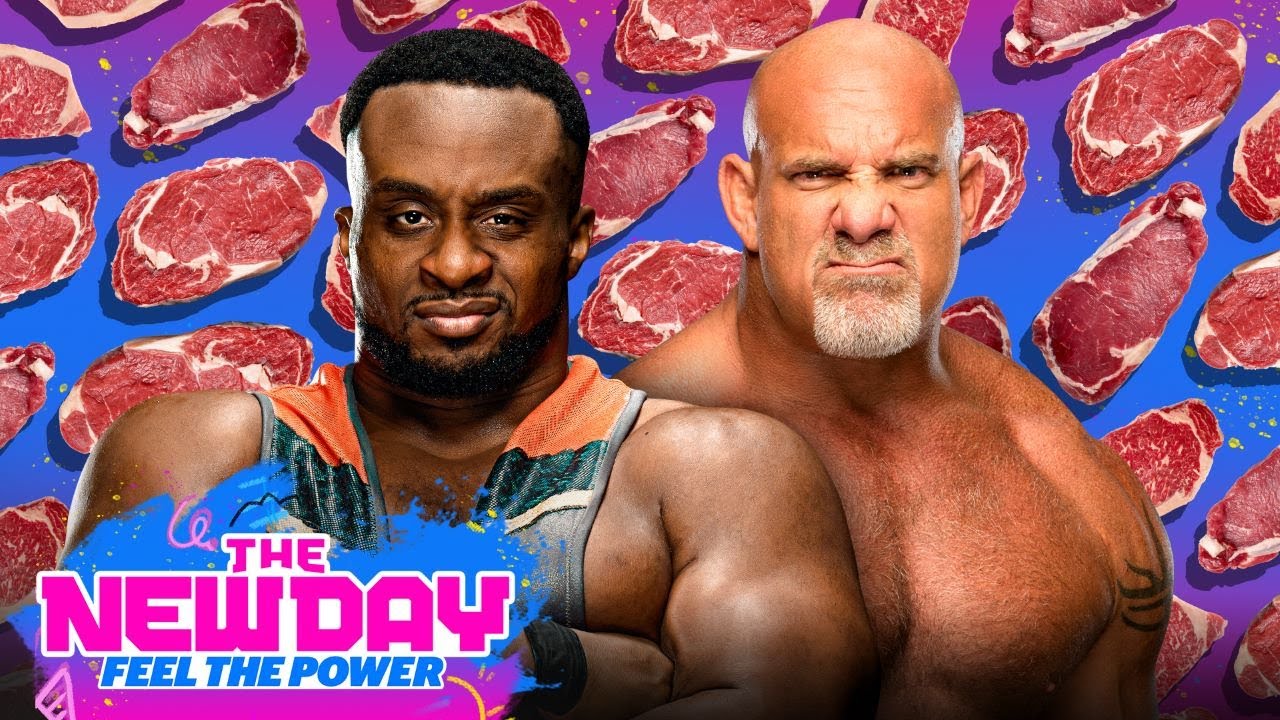 Big Current WWE Champion Big E wants to retire Goldberg. Recently, Big E has made a big statement against WWS Hall of Famer Goldberg during his appearance on Hot 97 radio. Big E said that till now he used to always joke about the match against Goldberg many times because I thought maybe WWE would never do it but now I am fully prepared to face Goldberg.

Big E further said that he has been a big fan of Goldberg since childhood and it has always been a dream to face him after coming to WWE but now this dream can come true, now I have the WWE Championship so the doors are open for match against Goldberg and Goldberg still under contract with WWE, I have a good chance of retiring him from wrestling.

Goldberg challenged Bobby Lashley for the WWE title at WWE Summer Slam 2021, but he was injured during the match. Bobby continued to attack him , when Goldberg’s son came there and tried to save him then Lashley also attacked Goldberg’s son. Bobby has been on Goldberg’s target since then, he had threatened to kill Bobby on the last Raw, so in WWE’s Saudi Arabia show Crown Jewel, so Bobby Lashley vs  Goldberg’s match can be seen.

"I'm not coming for the WWE Championship. I'm coming for Bobby Lashley's SOUL and I will rip it straight from his chest."@Goldberg has a clear message for The All Mighty #WWEChampion @fightbobby following what happened to his son Gage at #SummerSlam. pic.twitter.com/cszXEDeFTj

Well, if we talk about , Big E it seems his feud against Bobby is over and currently he is in feud with Universal Champion Roman Reigns and Bloodlines, so we can get a single match between the two of them at Survivor Series or the new Day vs the Bloodlines. In such a situation, his dream match against Goldberg can be possible only next year.

Big E had won the WWE Championship first time in his life by cashing in his Money in the Bank contract brief case in the WWE Championship match between Bobby Lashley and Randy Orton on an episode of Raw just a few weeks back, and he successfully defended it in a steel cage match on Raw against Lashley.