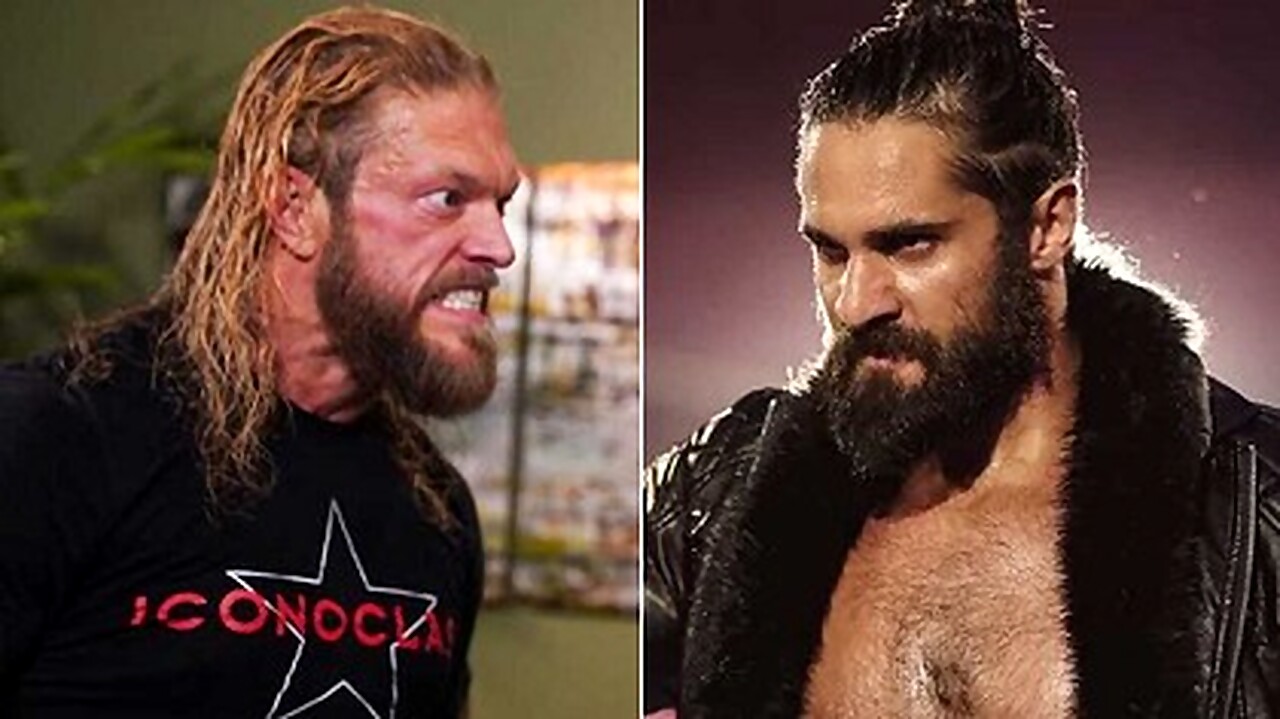 During the broadcast of the last episode of Talking Smack, the fight for the Universal Championship between Roman Reigns and Edge in Money in The Bank has been confirmed. Kayla Braxton has interrupted an interview with Seth Rollins to broadcast a video that was allegedly recorded after the last SmackDown show in which Edge demanded a fight against Reigns. Sonya Deville and Adam Pearce gave the go-ahead and WWE made the fight official.

After the video was broadcast, WWE returned to the set with Seth Rollins, Pat McAfee and Kayla Braxton. At that moment, Rollins asked if the fight had finally been confirmed and, hearing the confirmation from his teammates, was enraged.

They promised me, “Rollins repeated of a hypothetical starting shot against Roman Reigns.” This is everything I’ve been working for. I have never been more prepared in my life. Mentally, physically and spiritually, I am prepared to be the next Universal champion. I deserve that chance, not Edge. I don’t care that I had a triple threat, it’s not my fault.

They put Daniel Bryan in that match, “he commented.” I don’t give a damn what Edge wants, I’m fucking Seth Rollins. This place works because of me. I’ve been breaking my ass. I deserve that opportunity, I deserve that title! “, He exclaimed.

As reported by WrestleVotes earlier this week, Seth Rollins would be the superstar chosen by WWE to face Edge in the next edition of SummerSlam, being the first time that both wrestlers meet in the ring for one hand. In this way, Vince McMahon’s company would add a new powerful fight to a card that could be completed, if the rumors are finally confirmed, with a confrontation between Roman Reigns and John Cena.