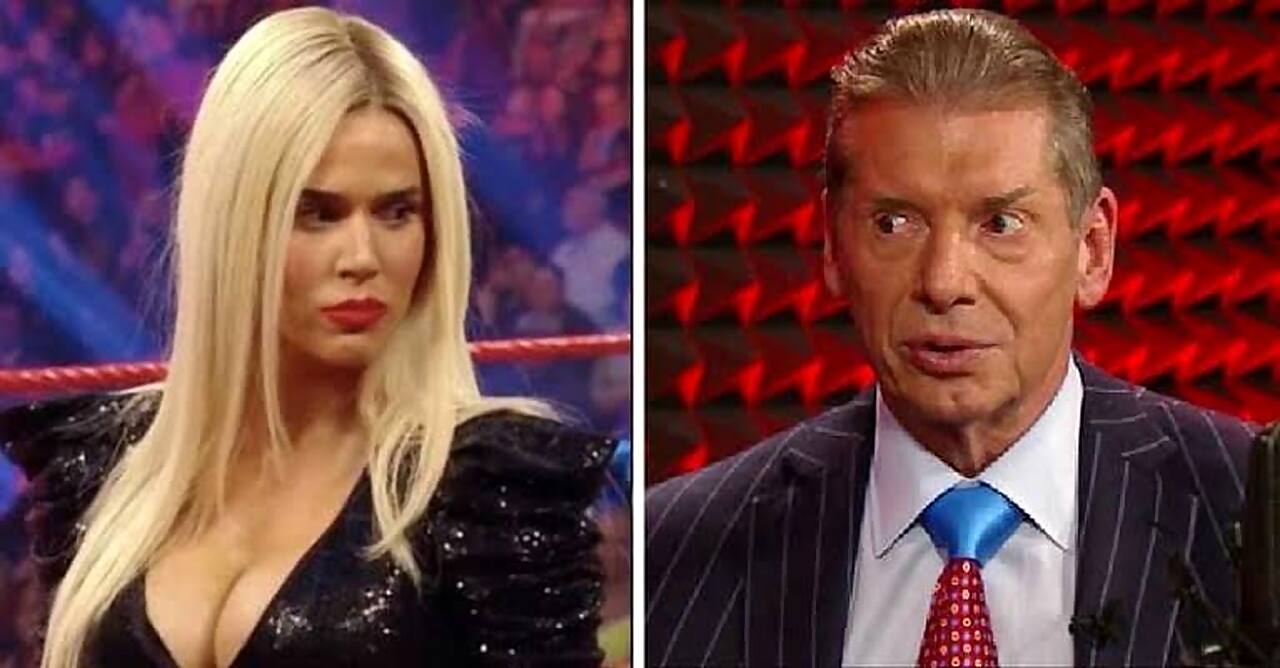 Vince McMahon promised Lana to have more opportunities before his dismissal Both Lana and Naomi tried to ensure their activity within WWE Lana was part of WWE’s layoff list last Tuesday.

Lana was part of the list of layoffs that WWE announced on Tuesday. The fighter thus ended her career in the company after a career of 8 years. Her departure had been rumored since the firing of her real-life husband, Miro (Rusev), who was released from his contract on April 15, 2020.

In the last hours, Sean Ross Sapp, a journalist for Fightful, has revealed more information about Lana’s situation before she was fired. According to Sapp, WWE had big plans for Lana this year. However, the return of Charlotte Flair changed everything. At that time, Vince McMahon promised him a new opportunity in the future.

We’ve heard multiple stories about how she and Naomi were tracking their creativity and constantly trying to make sure they were doing something, “Sapp commented.” There were significantly different plans for Lana earlier this year before Charlotte’s return, but they told us that Vince McMahon personally assured her that it would not be the end of her character and that they would have more for her. ”

Catherine Joy Perry, known as Lana in WWE, 36, posted a goodbye on Twitter after being fired. “I will never forget the fans and the love they showed me. Be it a tank, the outfits, the flags, the ‘CRUSH’, Rusev, the 900 couples, the weddings or the tables: I have always tried to entertain you and, undoubtedly, I have carried.