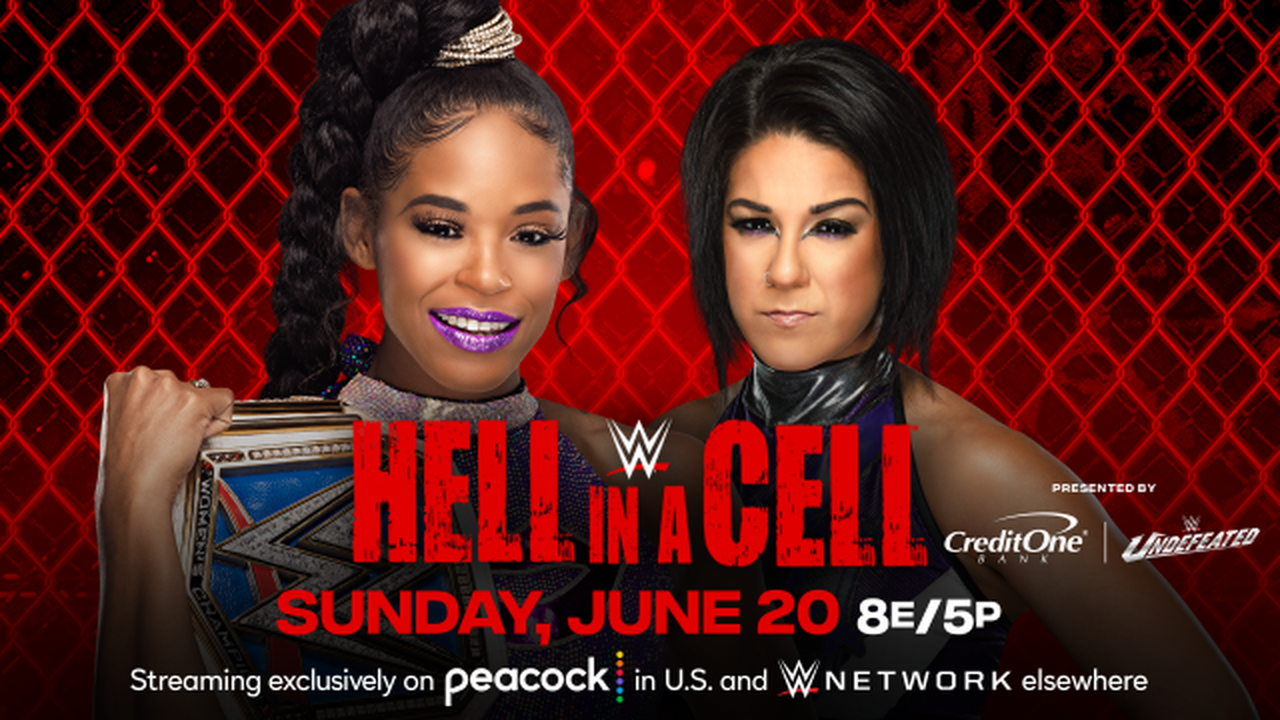 Bianca Belair to defend the SmackDown Women’s Championship against Bayley at Hell in a Cell 2021 Match confirmed during Friday Night SmackDown broadcasts via FOX.

During the Friday Night SmackDown broadcasts via FOX, it has been confirmed that Bianca Belair will defend the Blue Brand Women’s Championship against Bayley at Hell in a Cell 2021, WWE’s next pay-per-view. 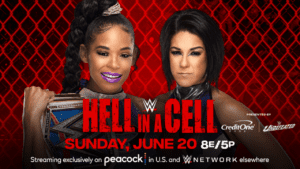 Ever since Bianca Belair won the SmackDown Women’s Championship defeating Sasha Banks at WrestleMania 37, Bayley has been laughing at the champion. Despite the fact that Belair defeated her at WrestleMania Backlash, The Role Model continued to discredit Bianca until he accused her of cheating for using her hair as an object to gain advantage.

Last night on SmackDown, The EST claimed they got tired of Bayley’s disrespect and challenged her to put her title on the line once again against her to stifle their laughter. Bayley not only accepted the challenge, but her image appeared laughing all the screens of the WWE ThunderDome to provoke the champion even more.