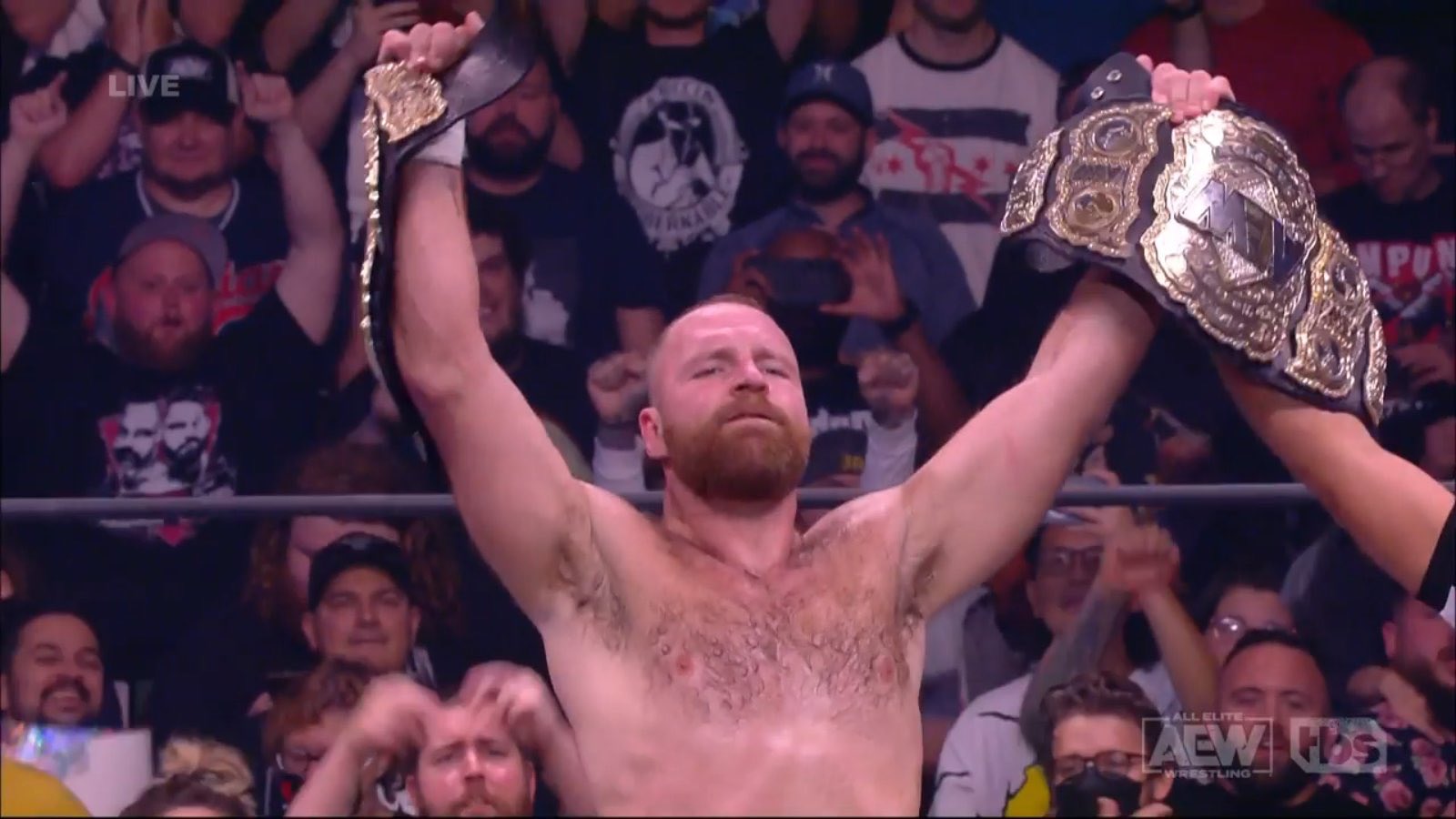 You can watch Full Match Between CM Punk & Jon Moxley by clicking below this is original footage from All Elite Wrestling’ social media accounts.

During the broadcasts of AEW Dynamite through TBS and Fite TV, the fighter Jon Moxley won the company’s World Championship after defeating CM Punk hand in hand. This was the third matchup of the day on Wednesday in Cleveland, Ohio.

The match started normally, but a kick from “The Best in the World” quickly activated his neck injury. At Punk’s insistence to continue, “Mox” connected his offense with total dominance. Two Death Rider later, Jon Moxley applied the count of three and left the venue with the maximum title while Punk was assisted by medical personnel.

In this way, Jon Moxley wins the AEW World Championship in his fourth starting defense. The one from Blackpool Combat Club will continue his 59-day reign that began at Forbidden Door. “Mox” defeated Hiroshi Tanahashi on June 28 in Chicago to become interim champion. On the other hand, CM Punk ends an 87-day reign since his victory at Double or Nothing on May 29. Five days later, the fighter confirmed his withdrawal due to an ankle injury.