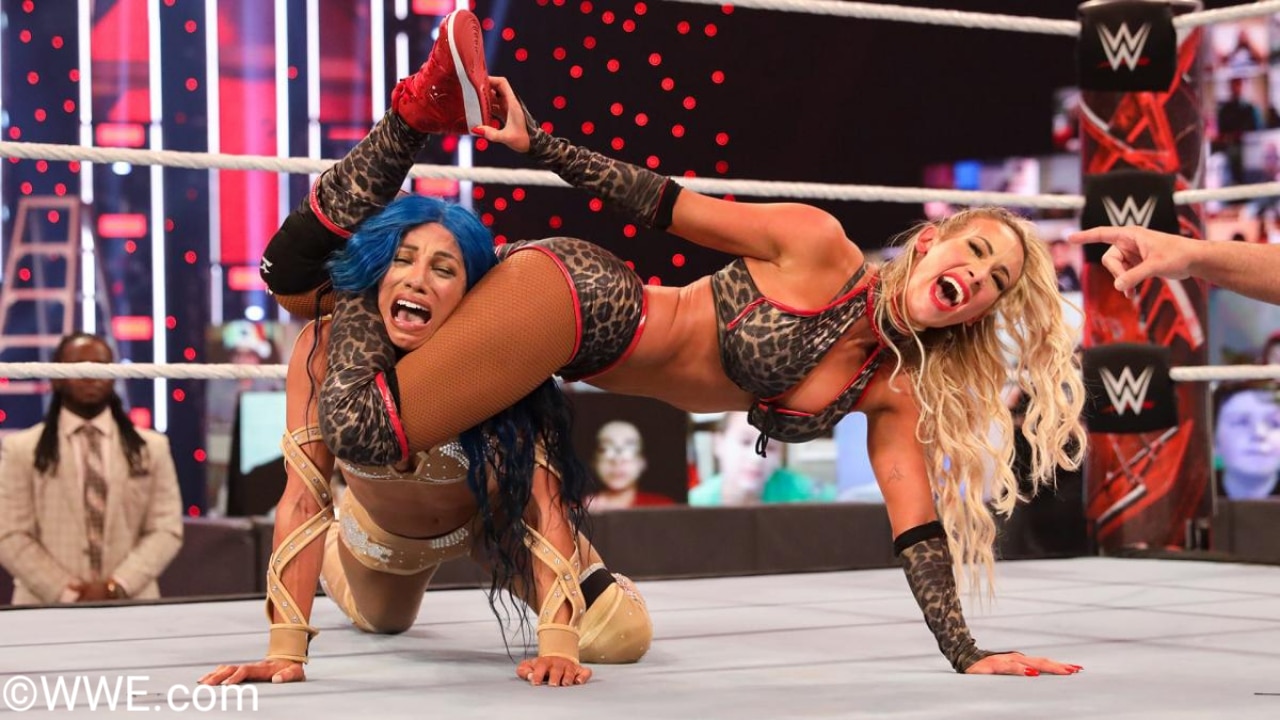 Trish Stratus on a potential match against Sasha Banks: “It’s something the fans would want to see” Trish Stratus praises Sasha Banks and assures that she has always said that she would come back from retirement if the occasion presents a challenge and an encouragement to her. 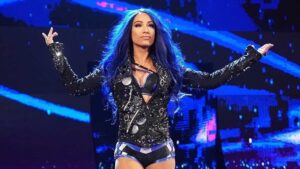 WWE Hall of Famer Trish Stratus was recently interviewed by the podcast, Women’s Wrestling Talk. During the interview, Stratus spoke about a possible fight against Sasha Banks or her interest in having a role as a producer in WWE, among other topics. (* Transcript courtesy of 411mania)

On a possible match against Sasha Banks: “Whether or not we are at our best, I think Sasha and I have what I think the fans want to see, and deep down I would like to see too.

I love her and respect her a lot as a person, as an athlete, performer and as a friend ” “I love what she does in the ring and as soon as you see her you know she has something. That which Lita, Mickie James or Victoria and I had. (…) With a simple confrontation at Royal Rumble, people were excited and now we talk of it as if it were a Dream Match. ”

Ever since I’ve retired, I’ve always said that if I had a chance to come back, it would be for something that was challenging and thought-provoking and that fans want. Something that represents a challenge for both parties and there is no doubt that Sasha is a perfect fit in that regard.

On her interest in returning to WWE as a backstage producer: “I would love it,” he said. “But the reality is that I can’t do it for my family right now. (…) But yes, I would love to contribute in some way. It was nice to go back that couple of times and just work with the girls and Fit Finlay again.

” It should be remembered that Trish Stratus also spoke about the possibility of being part of NXT as a coach within the Performance Center and assured wanting to teach everything possible to the new generations.