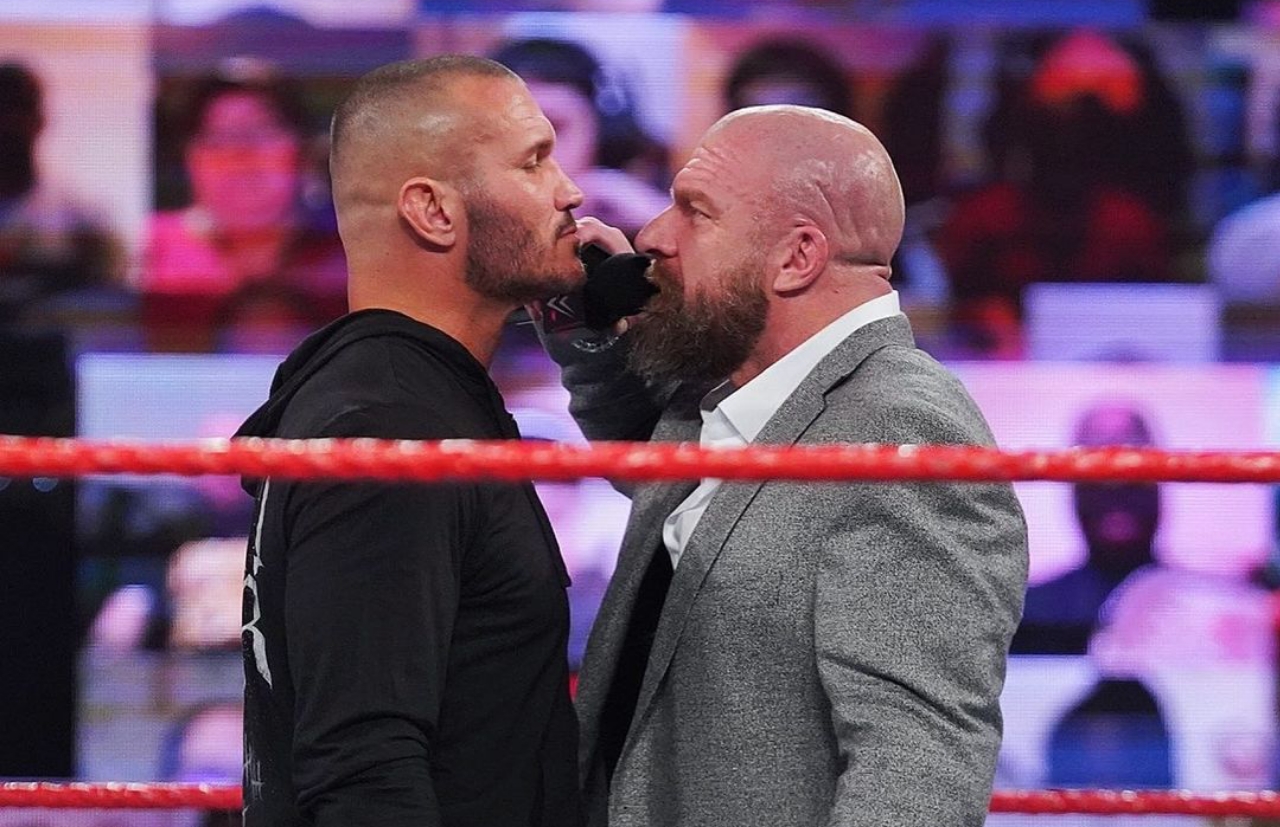 Behold The King! Triple H comes out to open the show. Enjoy the reaction of the people and welcome the WWE ThunderDome. He is quickly interrupted by Randy Orton. “I was supposed to have a great match tonight,” says Randy.

Hunter responds that he knows, but Orton will also know that he won’t. Orton asks if he will give him the WWE Championship. Triple H says if he wants the title, let him win the Royal Rumble. Orton insists that if Triple H is there it is to make an announcement, and it better be good for him. Hunter is unimpressed by their threats.

“A lot of people criticized and didn’t understand what you were doing. Not me. I saw you set The Fiend on fire. You knew the only thing that separated you from your goal was him, and you did. I was proud at that moment, because I would have done it. The same thing.

I am at my best, I am a legend, in my era. As you were. In fact … what do you say? Is The Cerebral Assasin still there? The Game is? I won’t ask you for a fight. But a good fight. Tonight, in this ring. You and me, hand in hand.

Accept my challenge, “says Orton.” There is no benefit to me. The answer is no, “says Triple H and prepares to leave the ring. Randy tells him that he has the balls in Stephanie McMahon’s purse. Triple H hits Randy! From the ramp, Randy assumes that Triple H accepted the challenge .