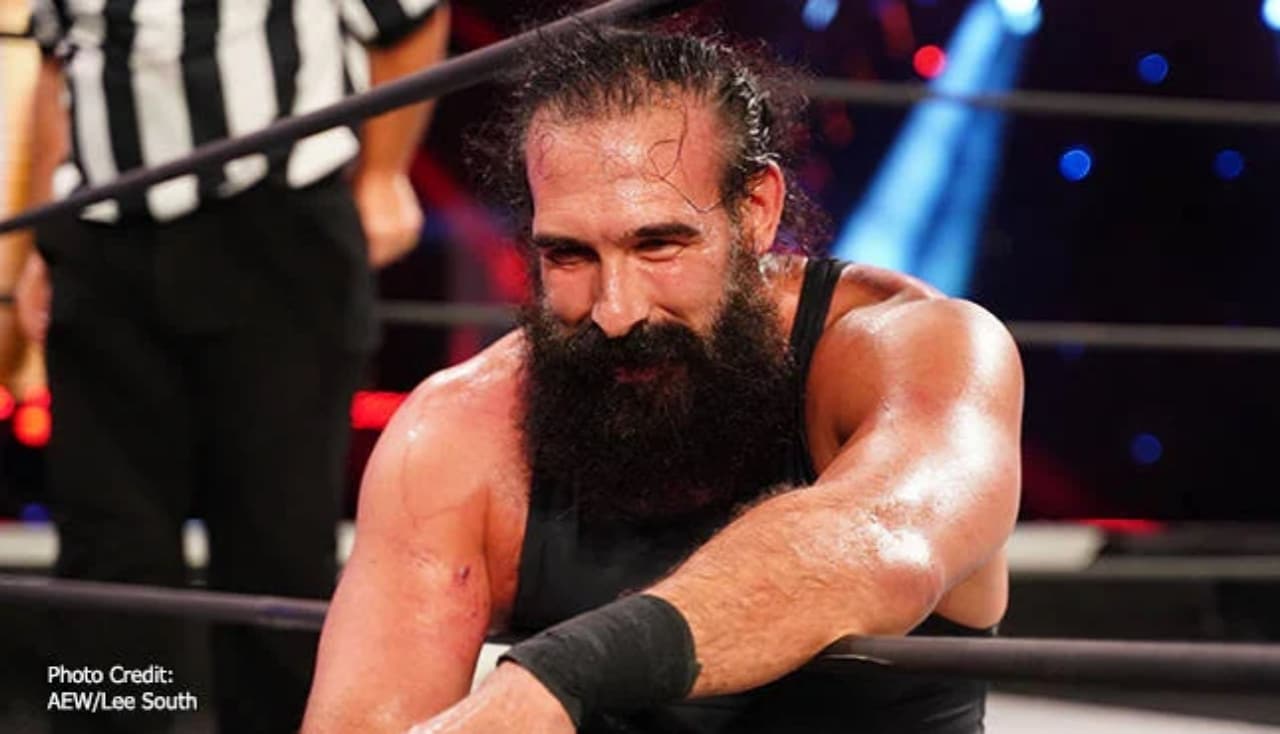 The world of professional wrestling reacts to Brodie Lee’s death Social networks give a final goodbye to Brodie Lee after the news of his death WWE issues a statement expressing its condolences.

This morning we reported the death of Jon Huber, known as Brodie Lee and Luke Harper in the world of professional wrestling. His wife Amanda confirmed on social media that ‘The Exalted One’ was battling a lung disease that was not related to COVID-19.

Lee was much loved by fans, but especially in the dressing room of the places where he worked. For this reason, social networks have been flooded with comments from personalities to pay him one last tribute. In this news we will publish some of the most prominent messages.

In addition to AEW, WWE released an official statement offering their condolences: “Known as Luke Harper and Brodie Lee in the ring, Huber found success at every stage of his sports entertainment career, as his soft yet commanding voice helped him create countless inspiring moments in the ring. After a highly decorated career on the independent circuit, Harper made his NXT debut as a key member of The Wyatt Family. ”

Braun Strowman: “I have lost the words. Rest in peace brother”

Tony Khan: “I am devastated by the loss of Jon Huber, known to fans as Mr. Brodie Lee, formerly Luke Harper. Jon was a great man. His family came first, his loving wife Amanda and his children Brodie and Nolan. He loved wrestling and he was great at it, he loved you fans. Please keep it in your heart. ”

Stephanie McMahon: “I am deeply sorry for the loss of Jon Huber. We came together for the love of our children. He was a true family man.”

Stu Grayson:”Jon was genuinely one of the best, honest and kind men I have ever known. He was like that from the first day I met him in 2007 and he was like that the last day I saw him. I will always have fond memories of him. I want Mr. Brodie Lee.

Drew McIntyre:”Our entire brotherhood and industry is in mourning. In addition to his incredible passion and talent, Jon was a great man who loved his family more than words can tell. Please keep them in his thoughts. I’ll see you. on the way brother “.

Nick Aldis: “Tell your people you love them. Tomorrow is not guaranteed. My heart goes out to the Huber family.”

Edge: “This is devastating. Jon was just … great. A great human being, funny, immensely talented, warm and familiar. All our love, thought and warmth to his family.”

Mick Foley: “I just heard the news about Jon Huber’s death … a terrible day for wrestling fans. Just two years ago, my son Hughie dressed up as Luke Harper for Halloween. He was a hard worker and a doting father. A great loss to all who love wrestling. ”

Dustin Rhodes: “It was a real honor every time we faced each other. You were a great man, husband and father. This hurts. We will miss him so much Jon. I will always remember our moments together.”

Natalya: “I am heartbroken to hear the passing of Brodie Lee who was a dear friend to many of us. He was an amazing husband and a devoted father. His love for his family was immeasurable. I send prayers and love to Amanda’s family, ordie , Nolan and Jon Huber “.

D-Von: “I am still in shock from hearing the news about Jon Huber. I have worked with him both in the ring and outside of it. He was a very active person for this business. A loving husband, father and a great friend I will miss you my friend RIP

Aleister Black: “This is all a horrible nightmare on a scale that none of us can fathom, this year has done nothing but leave us empty, tired and exhausted. Rest in peace my friend, thank you so much for the road trips and advice over the years. You were a golden person ”

Charlotte Flair: “It’s hard to explain to people that the person behind the biggest, scariest character you’ve ever seen on television was the kindest soul a person could ever meet. A model husband and father and proof that some people are too good for this land. ”