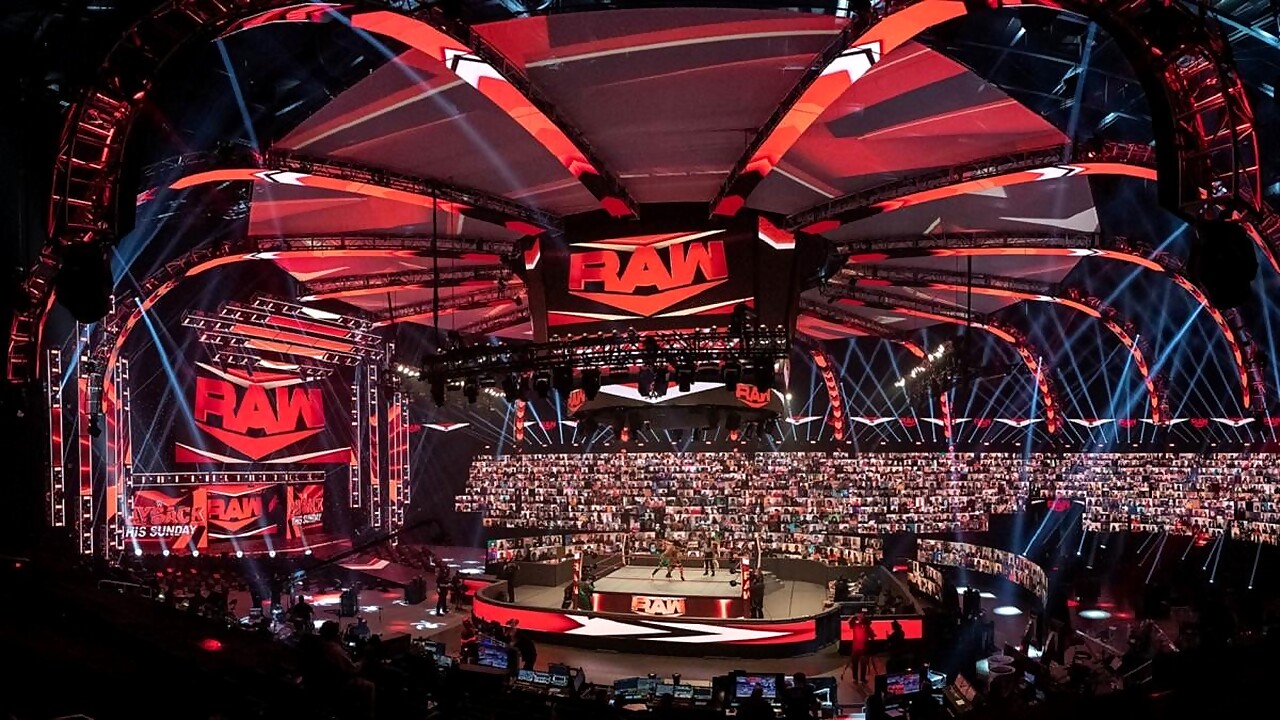 Starting next July 16, the public will return to the WWE shows. However, according to the specialized portal WrestleVotes, the last show that will be broadcast live from the ThunderDome will take place a few days before and will be the episode of Friday Night SmackDown on July 9. The Monday Night RAW episode of the following Monday, although it will be the last to be held since the installation of the Yuengling Center, will be recorded beforehand.

“It seems that the last WWE live show from the ThunderDome will be the edition of SmackDown on Friday, July 9. The July 12 episode of RAW will be the last show of the ThunderDome, but it will be recorded the week before,” has published the portal on your Twitter profile.

WWE confirmed at the end of May that, on July 16, it will celebrate its first show of the main roster with an audience present since WrestleMania 37. Specifically, it will be the episode of SmackDown prior to Money in the Bank. The company also confirmed that the first three events with the public will be in the state of Texas. Wrestling Observer journalist Dave Meltzer added that ticket sales for the first three dates with confirmed audiences are going well.

At the moment, the “no tickets” sign has not been hung in any of the venues, but the reception among WWE employees would have been positive and the PPV is expected to be able to exhaust all available tickets.