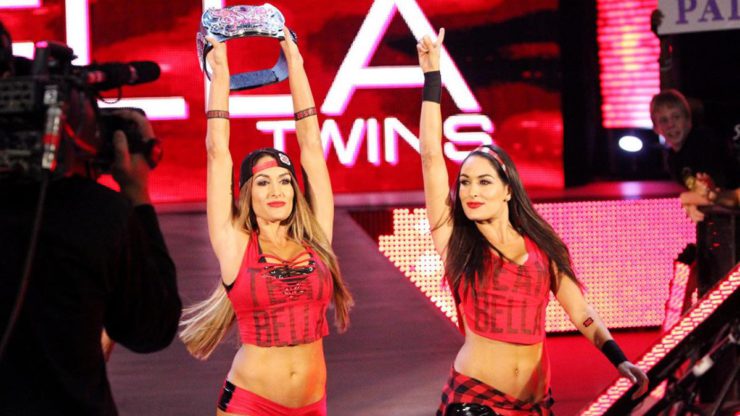 Every pro wrestling fans were shocked when former WWE Divas Champions The Bella twins announced their in-ring competition last year. A long time passed away when we saw the Bella twins in the WWE ring.

Recently they interviewed with Access Hollywood and talked about huge topics. At the end of the interview, the reporter asked them if they’re a chance of them being return in the ring? 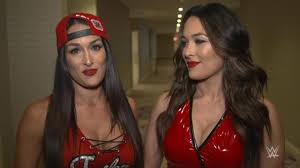 Here is what Brie Bella said-“When we left, all of a sudden the WWE women’s tag titles came, and we’re like, ‘Wait a sec, that’s for The Bella Twins.’ We’ve been dying to have tag titles. So, she and I feel like we have one more run in us, so we really want to go for those titles.”

We are sure that they want to tease current WWE raw women’s tag team champions Nia Jax & Shayna Baszler by the above post on Twitter. Nikki is out of the ring since she lost to Ronda Rousey in 2018. She officially announced her retirement in mid of 2019 due to her neck injury.

Here is the same story with Nikki’s sister Brie Bella who didn’t fight in the WWE ring since the 2018 super showdown PPV. In WWE history Nikki Bella was the longest reigning divas champion. At the beginning of this year, WWE announced to inducted in the hall of fame but the function postponed due to the covid-19 issue.

Both Gave birth to baby boys earlier this year. At the present time, both are promoting the Reality tv series Total Bellas.