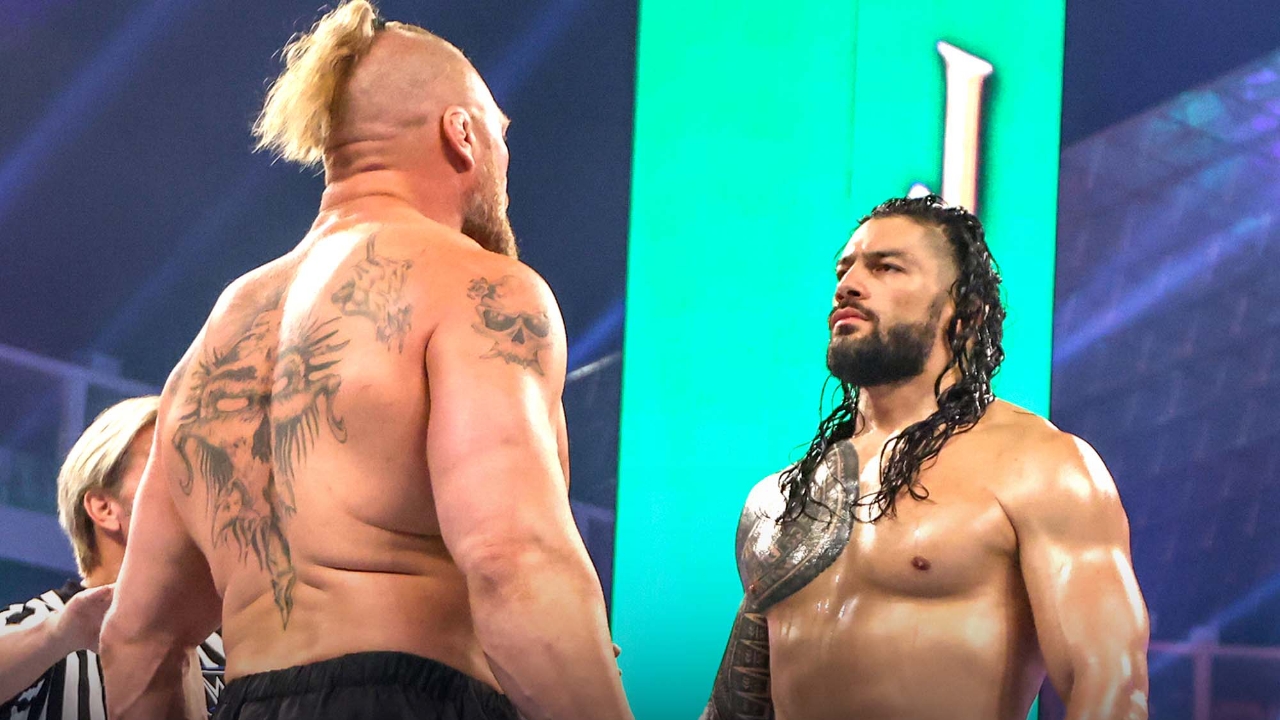 Roman Reigns is medically cleared to return. A few hours before WWE PPV Day 1 company announced by surprise that universal champion Roman Reigns would not be in action due to his positive for COVID. His opponent Brock Lesnar was positioned within the match for the WWE Championship, resulting in the victory of “The Beast” … Read more