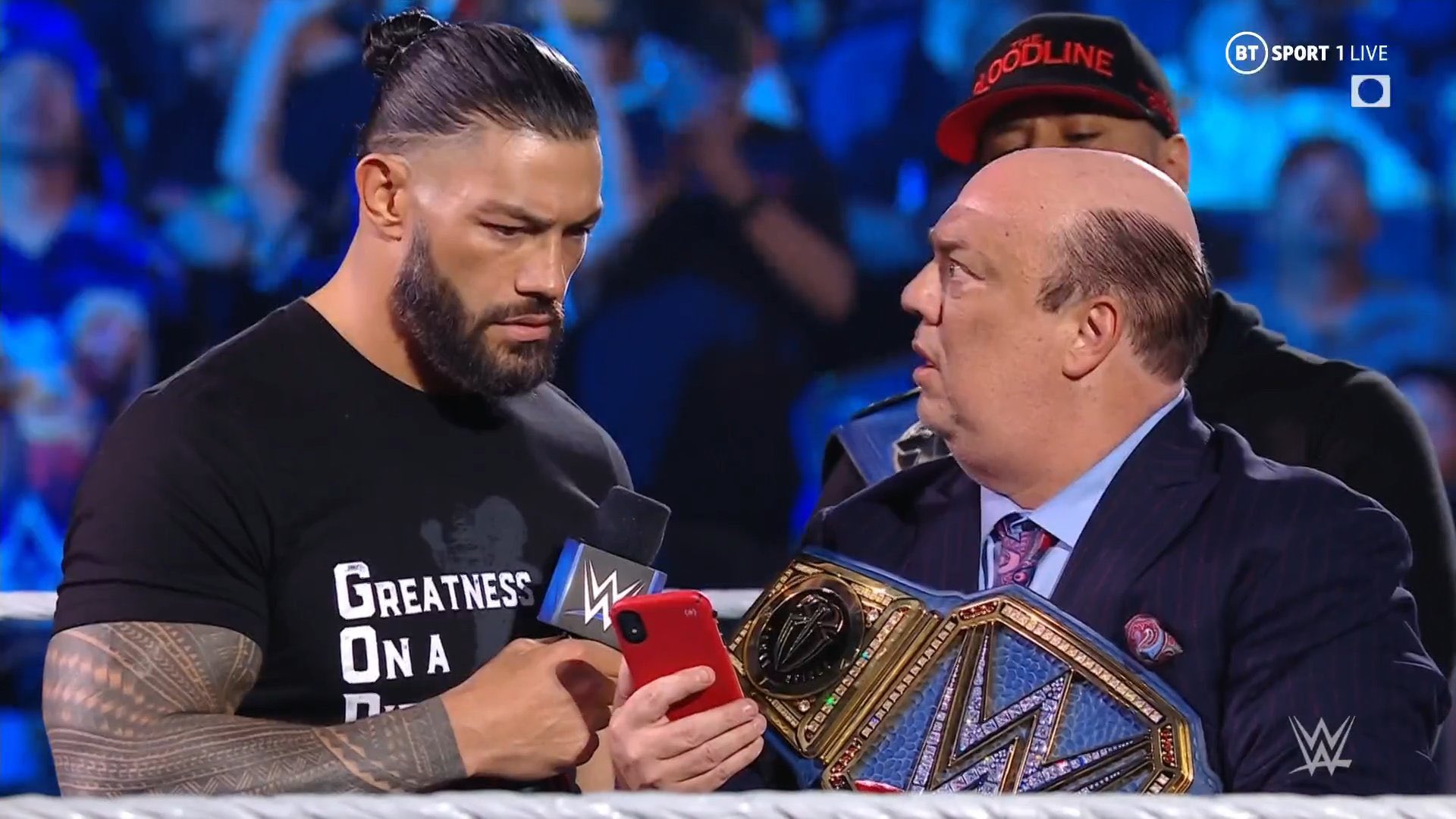 Roman Reigns was supposed to goes to AEW. Yea you read right Undisputed WWE Universal champion was mentioned in a HBO Max’s tv show to goes to All Elite Wrestling. In a TV show of HBO Max named Hacks Show a character was something discussing with his mom then his mom references Tribal Chief saying … Read more