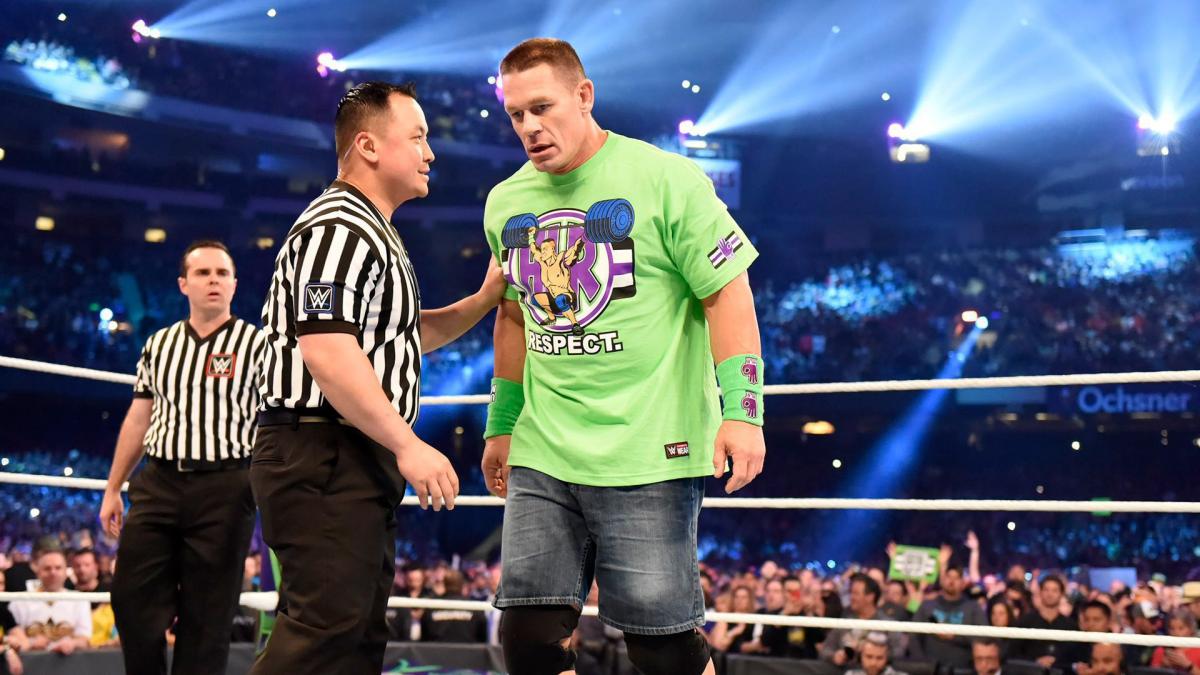 John Cena talks about his interaction with fans at WrestleMania 34 The former WWE champion claims to have had three beers before interacting with Undertaker John Cena met several fans from Australia and other parts of the USA. John Cena put on a surreal performance at WrestleMania 34. In the weeks leading up to the … Read more