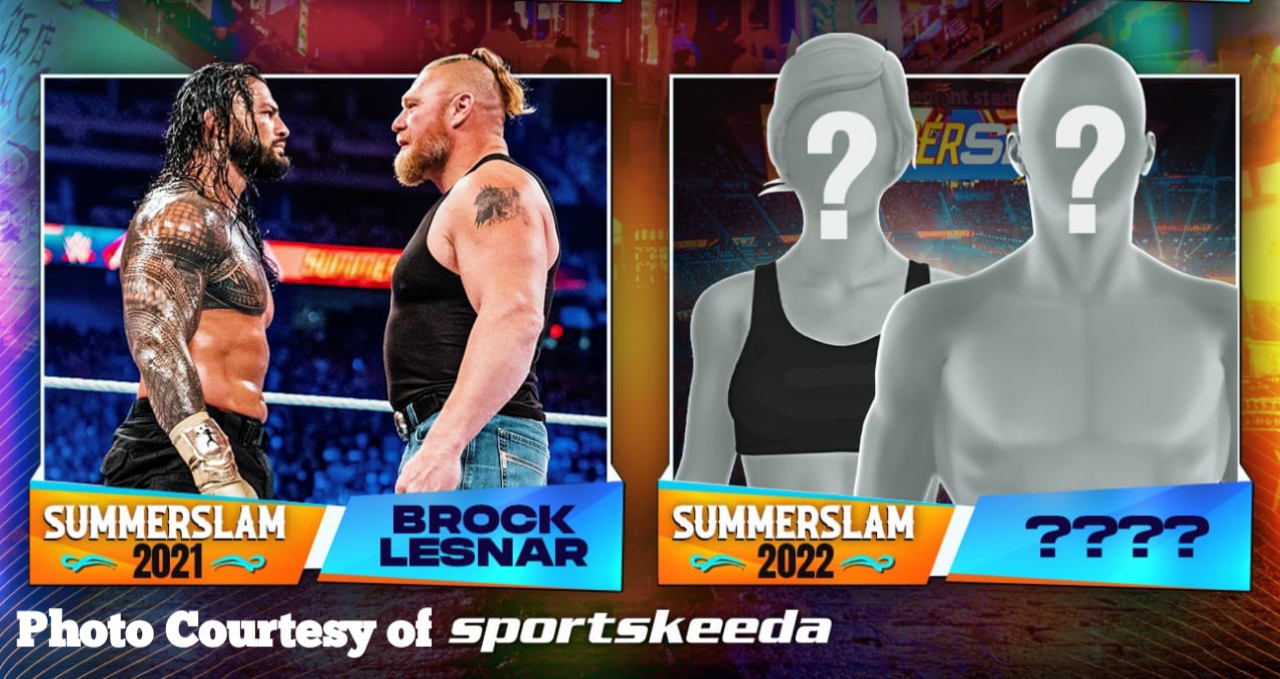 Spoiler: WWE Superstar would return at Summerslam 2022. Former Champion Bayley is scheduled to be in Nashville during Summerslam weekend.

A few weeks ago it was reported that the WWE female superstar, Bayley, had been preparing for a possible return to WWE screens, however, there was no exact information about the return of the former Smackdown women’s champion.

More details of her return were recently revealed. PWInsider is reporting that Bayley would be scheduled to be present in Nashville, where Summerslam 2022 will take place, during the weekend in which the event will take place.

For those who have asked about the status of Bayley and when she’s slated to return to WWE programming, PWInsider.com has learned she is scheduled to be in Nashville for Summerslam weekend. Bayley has been out of action since last summer after tearing her ACL while working out in the WWE Performance Center to prepare for the company’s return to live crowds in the post-Thunderdome era wrote Mike Johnson of PwInsider

It was previously known that Bayley has been training to return to television. It was speculated that the former champion could return on the night of Money in The Bank 2022, but in the end it did not happen.

Bayley is recently spotted with Sasha Banks you can see photo of duo below , Seth Rollins comments on that picture

It is worth mentioning that Bayley has been out of action since July 2021, due to the fact that she suffered a torn anterior cruciate ligament while performing an exercise routine at the Performance Center.