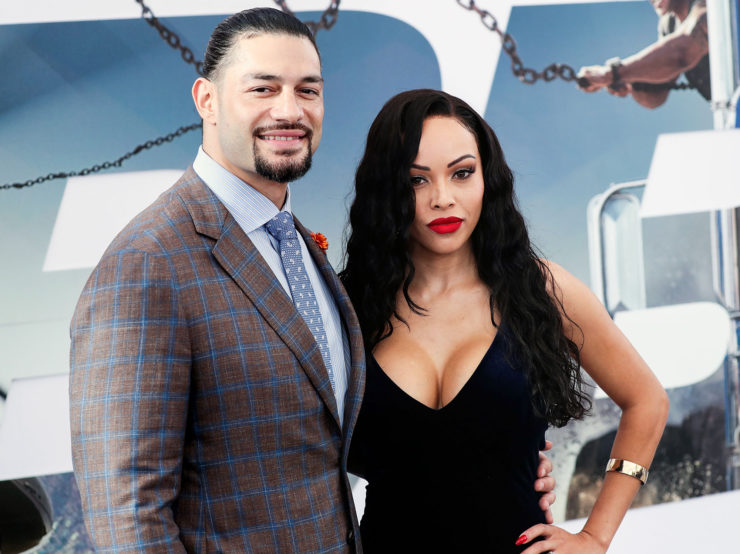 Hi, Guys welcome to wrestling unseen in this article we will discuss WWE superstar Roman Reigns Hollywood career recap. There is a tradition that many wrestling superstars have tested their hand on the big screen means Hollywood. 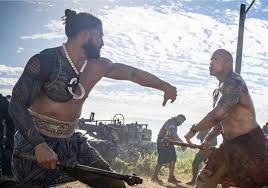 John Cena, The miz, The Rock & Roman is also from one of them. In the past few years, The big dog has co-starred in some big films. Roman has also done voice-overs for some films. Here we will discuss some movies where Roman Reigns worked as a professional career.

1.”Rumble”– This movie is an animation fiction movie where roman worked with his best friend Seth Rollins girlfriend Becky Lynch. The movie set to release in 2021. This movie based on a character rumble who is a manager and tries to follow her father’s footsteps ahead of the wrestling business. Here we are mentioning the movie’s trailer so you can know more about the movie.

2. “The Wrong Missy’– This was Roman’s second Hollywood movie in 2020. Roman made a short appearance in it. The movie hosted by Netflix. In a scene in the movie, Roman was with a woman which was pregnant. David Spade thought that he could approach that woman for a date. He asked Roman to back off and said she is his date. Then Roman stood up with his awesome muscular physique. Then David Realise he can’t do anything more at this time. Roman introduced that woman as his wife.

3. “Hobbs and Shaw” by Fast & Furious-  This was the most blockbuster movie of roman reigns career, where he allianced with his real-life cousin brother and top-level Hollywood actor Dwayne johnson The Rock in the movie. 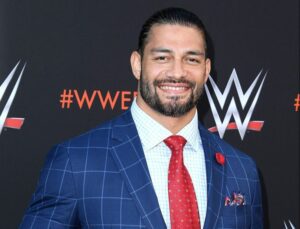 roman appeared in many fight scene in the movie with or without brother. Rock was happy by doing a film with roman we could expect a heel role of roman in the next few years. There are also some rumors that Roman will face the rock at Wrestlemania 37.

How do you see roman Reigns as a holliwood actor?