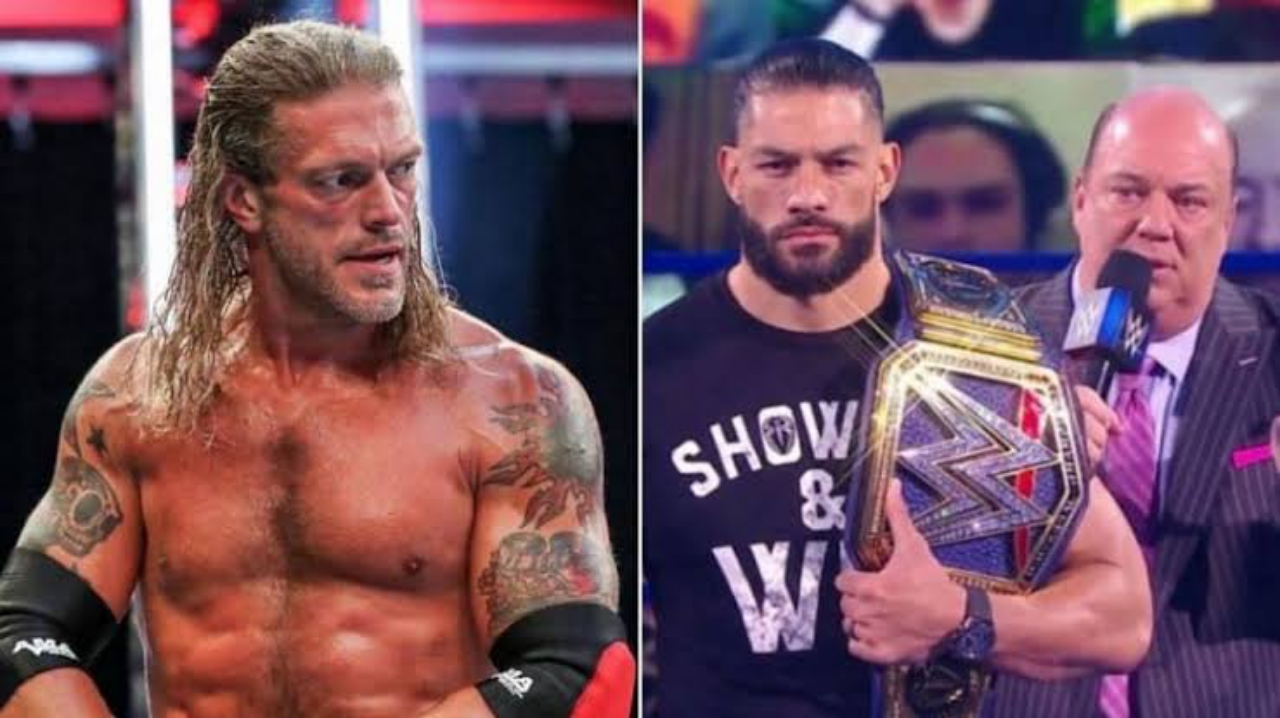 Roman Reigns opens the show, accompanied by Paul Heyman and Jey Uso. Roman takes the floor and says that although he does not like to repeat things, he remembers that he beat Kevin Owens at Royal Rumble.

“But enough about the past, let’s talk about the future. Apparently, my future is Edge,” says the Universal Champion. Reigns considers himself the main event, so he thinks Edge will go for him.

He wonders why he wasted time on RAW and NXT when he should be at his feet, begging for a match with him. “Where the hell is Edge?” He asks Heyman. “Will you keep me waiting?” He adds. Paul calls for the music and pyrotechnics from Edge’s entrance, but nothing happens.

Reigns starts to get annoyed. You don’t want to wait or play with Edge. “The last person who wanted to play with me was Kevin Owens, and he’s not here anymore because I kicked his ass,” says the Head of the Table.

“You have to understand this, because it is your only chance. You are going to give me your decision at the end of the night,” Reigns shoots and leaves the ring.