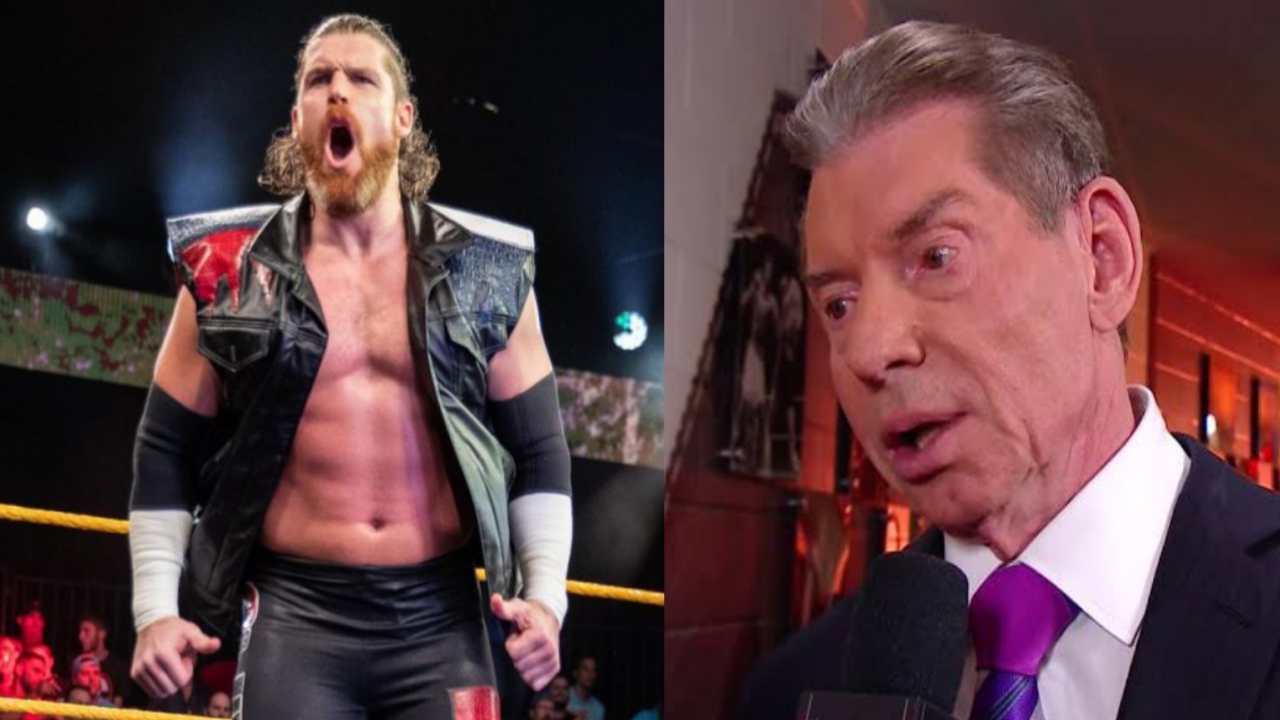 More details on Steve Cutler’s departure from WWE. A bad reaction by Vince McMahon would have been the trigger for his departure.

It was part of the December workout for several main roster stars at the WWE Performance Center.

Steve Cutler was fired from WWE in the last. Without knowing many details about the reasons, WWE announced his departure through a press release and the fighter went to social networks to confirm it.

“Unfortunately, I was released today. The decision was shocking but I am excited about the future and all the possibilities that lie ahead. Thank you for your continued support. 90 days … the countdown begins,” Cutler wrote.

Sean Ross Sapp, a journalist for Fightful, has released more information in recent hours. According to Sapp, Cutler was removed from television after testing positive for COVID-19.

This provoked the anger of Vince McMahon, who decided not to return it to the weekly shows. Seen this way, it seems that the WWE chairman’s anger was unjustified, but it is rumored that there is something else behind this matter.

In late 2020, there were a number of RAW and SmackDown superstars who were sent to the WWE Performance Center to improve some qualities, including Otis and Keith Lee.

Sapp has also confirmed that Cutler was one of the men who was in those trainings and made a great impression on the coaches and managers of WWE, which makes his departure all the more strange.

After signing for WWE and spending many years in NXT without standing out, Cutler would have a great opportunity in 2018, when he joined Wesley Blake and Jaxson Ryker to form Forgotten Sons.

They played several matches as a team, among which the title opportunity for the Tag Team Championships in a Ladder Match at TakeOver XXV stands out.In 2020, Forgotten Sons were promoted to the main roster and began to be part of SmackDown.

When they were about to receive a shot at the Blue Brand Tag Team Championships, Jaxson Ryker was embroiled in controversy when he voiced his support for then-President of the United States Donald Trump shortly after George Floyd’s death. Despite Blake and Cutler distancing themselves from their partner, WWE decided to remove all three from the schedule.