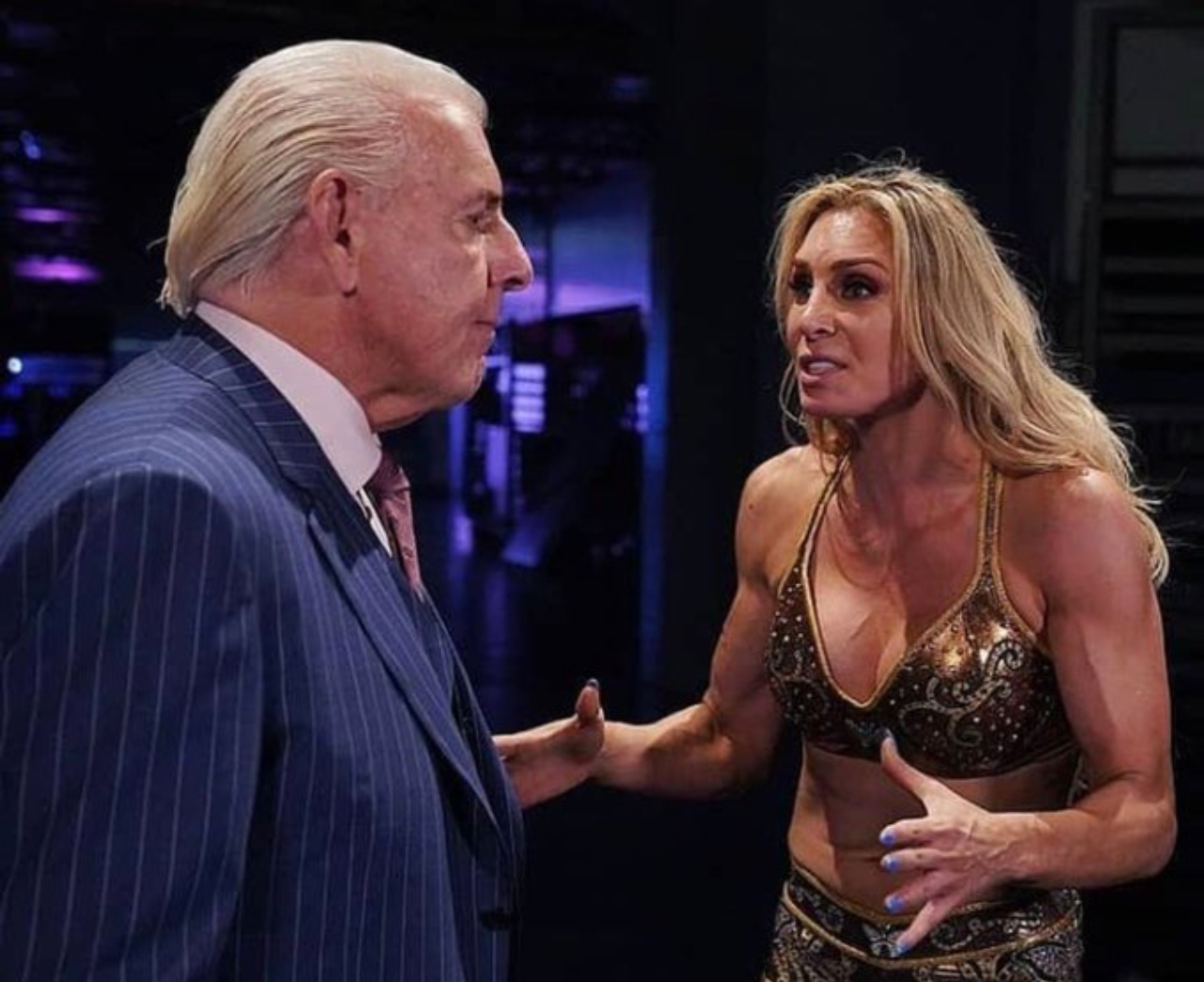 Ric Flair: “I don’t think there will ever be a The Four Horsemen reunion” Ric Flair declares that he lost contact with the rest of the members of The Four Horsemen It hurt him that Arn Anderson, Tully Blanchard, Barry Windham and Ole Anderson did not contact him when his son Reid passed away.

We have tried a couple of times, but each of us is represented by a different person. The money problem always comes up. We have always been able to solve it, but I don’t think so. let it happen again.

He was not contacted when his son Reid passed away

When my son Reid passed away … I was devastated, but I remember Eric Bischoff calling me to see how I was doing, and we weren’t best friends. I remember perfectly the people who called me and those who did not. If he couldn’t come to see me, people would call me or text me.

These are the people who are worth it. In these situations, or when you were sick, is when you realize who your friend truly is. It took me six months to answer all the messages, because I had more than 170 on my mobile. There are people I considered to be very close to me who did not come to Reid’s funeral and who did not send me any messages. They were people with whom I had spent a long time and in whom I had placed my trust.

I didn’t get a single word from them, and this is what has hurt me the most in my professional wrestling career. It is a very personal feeling. This is one of the reasons that Arn and I are no longer close. How come he didn’t message me? We no longer have any relationship. We do not talk. As Reid’s birthday approaches, I get excited. Like I said, Arn is one of the best ever. This has nothing to do with business. You only suffer for the people you think will always be by your side.

There is nothing greater than the love of your child. And I’m not just talking about Arn. Neither did Tully, Barry, or Ole (Anderson) contact me. Arn is the name that comes to mind the most because he was very close to my family. Then when I got sick he didn’t contact me either. You spend ten years of your life with these people and then you realize that all of this doesn’t matter to them at all. ”