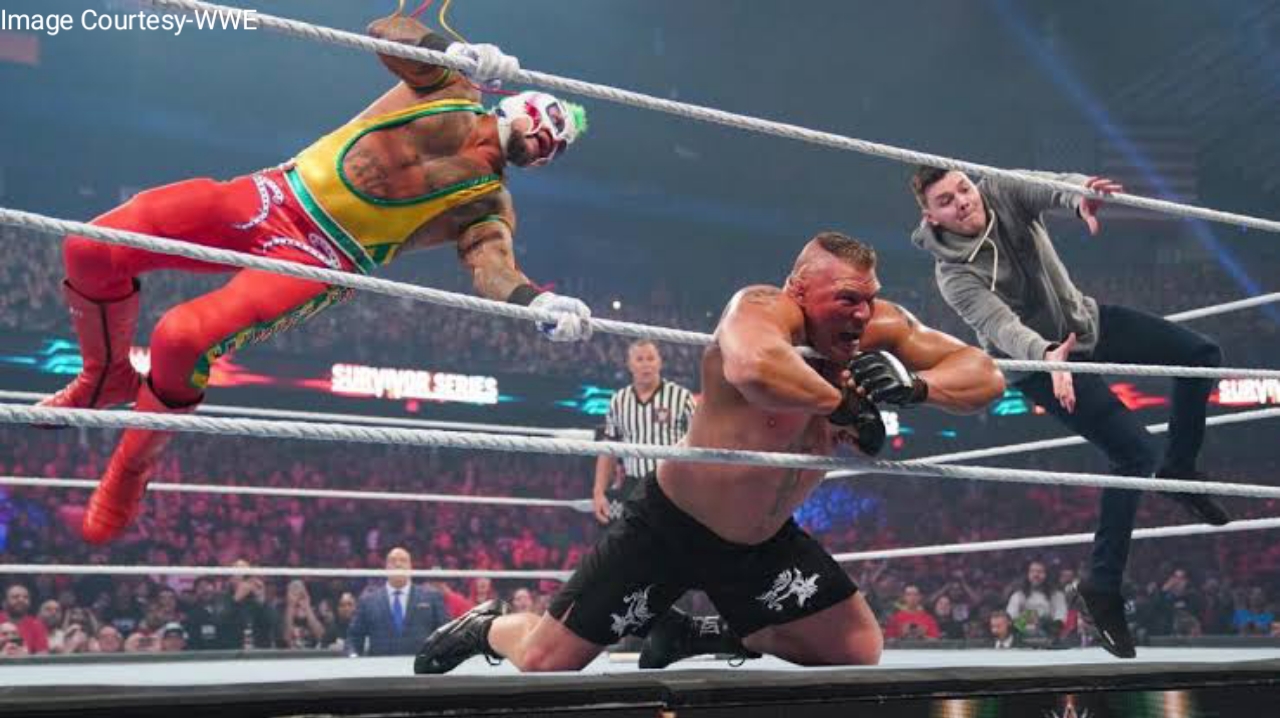 ReyRey Mysterio signs a new contract with WWE Rey Mysterio had been working without a contract since 2020, when the 18-month deal he originally signed in September 2018 expired. Former WWE Champion Declares The Company Has Seen Great Potential In His Son, Dominik Mysterio.

Rey Mysterio has renewed his contract with WWE. The former WWE champion has confirmed in a recent interview with Sports Illustrated’s Justin Barrasso that he has signed a renewal agreement with the company that will keep them together for years to come.

Furthermore, he has stated that he has no intention of retiring in the near future. “We never made the signing of the new agreement public, but you will still have Rey Mysterio for a while in WWE. I will continue fighting, at least, until Father Time catches up with me and tells me that it is time to leave,” were his words.

In fall 2020 a rumor emerged that Rey Mysterio had signed a new three-year contract with WWE, but it was never made official. Throughout that year, the masked wrestler was working without a contract, after the original 18-month deal he signed in September 2018 expired after working at the All In event hosted by Cody Rhodes and The Young Bucks.

I’m very happy to see that things are going well for my son, Dominik, and it means the world to me to be with him in WWE. When I left WWE in 2015, I was tired. I was exhausted and needed to take some time off. That time away allowed me to recharge the batteries.

During that period, I had time to think about what I wanted to do for the rest of my life. I sat down with my wife and kids and in the end, we made the decision that it was time to get back to WWE.

I am very grateful for the opportunity because I know that my son wanted to be a part of this industry, and I wanted to reopen the door for Dominik to end up setting foot in the business. WWE has treated me like I never left and I thank them with all my heart. I’m back under the wings of WWE, and they’ve seen great potential and a bright future in Dominik. ”