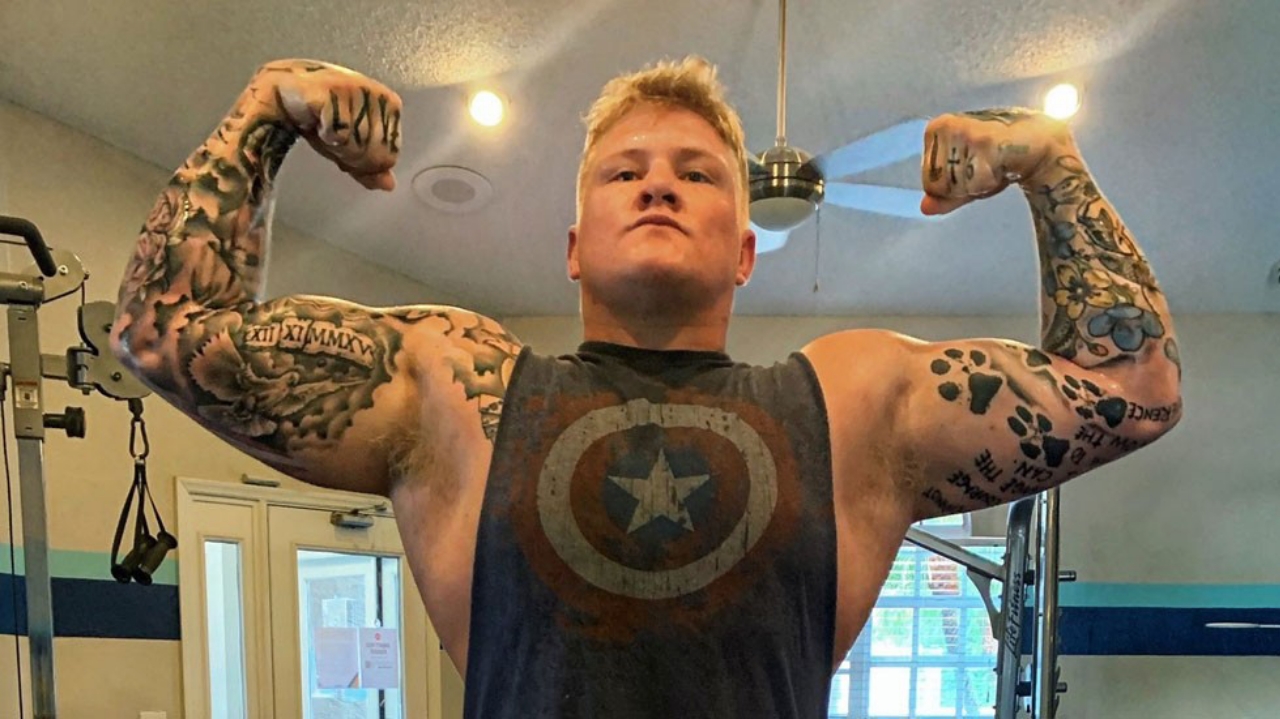 His tweet is not a prediction. It’s a spoiler.

Parker Boudreaux stands out for his resemblance to Brock Lesnar and for his possible future relationship with wrestling .The UCF Knights player is on the radar of several pro wrestling scouts.

Paul Heyman has been one of the biggest men in the professional wrestling business for the past 3 decades. One of the things for which he will be most remembered is for having played the role of manager of Brock Lesnar in WWE, a wrestler who was given the nickname of ‘Next Big Thing’ (the next big thing) before emerging as a superstar.

Many years later, Heyman has again referred to someone else in this way. We are talking about Parker Boudreaux, a football player for the UCF Knights. Boudreaux, who calls himself “The Next Big Thing,” posted a photo of his incredible physique on Twitter on Friday along with the caption: “2021 is going to be something SPECIAL.” Heyman retweeted the image and wrote: “Your tweet is not a prediction. It is a spoiler. Save this #HustleTweet for future historical reference.”

The nickname is not the only resemblance that Boudreaux has to former WWE Universal Champion Brock Lesnar, but also the physique. For a few years now, many have linked him to The Beast for that reason and have even called him “the new Brock Lesnar.”

Despite being focused on his football career, Boudreaux has been involved in wrestling in recent years. In addition to Paul Heyman, other people in the industry, such as Jim Ross, see money in the boy. The announcer noted in April that Boudreaux has been on his radar for a while and showed his desire to induct him into the ranks of All Elite Wrestling.

“Earning a lot of money is earned, it is not rewarded. @ParkerBoudreauxlooj is great and has been on my radar for 2-3 years. You know there is” a lot of money “in @AEWrestling too.”