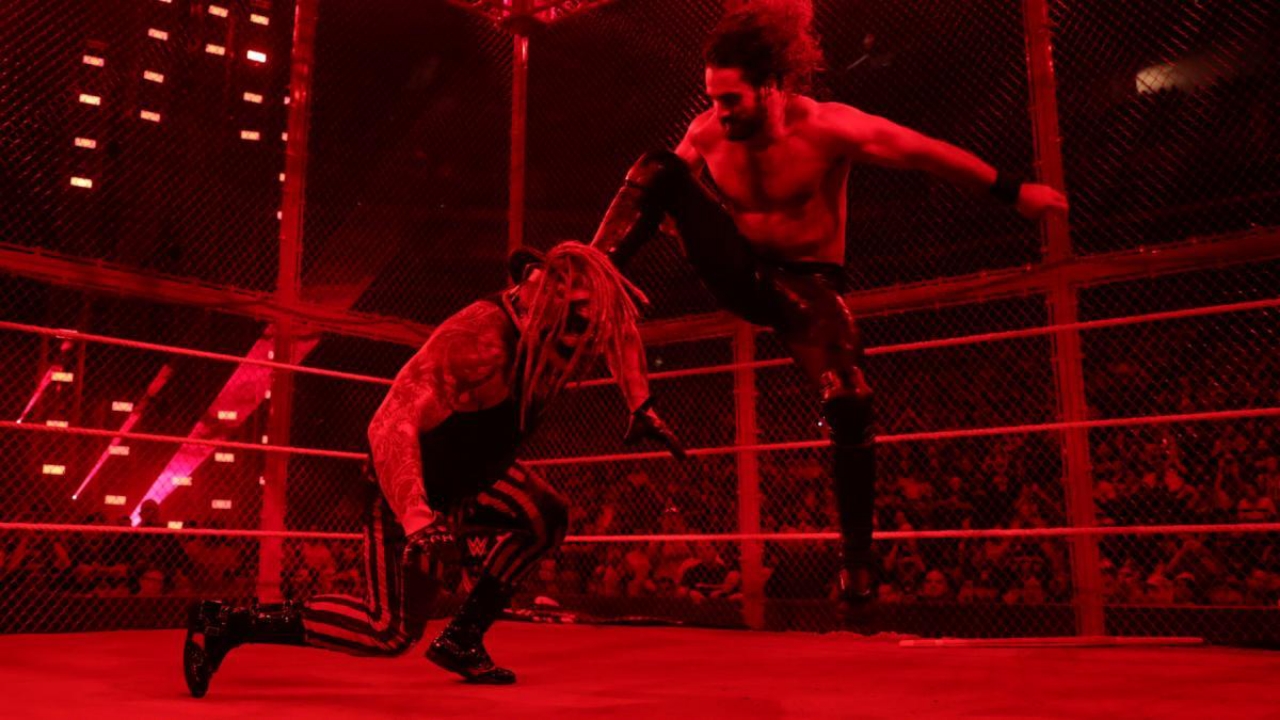 Seth Rollins comments that it was very difficult to work with Bray Wyatt’s ‘Fiend’ character. Rollins believes that no superstar benefited after rivaling ‘The Fiend’.

Seth Rollins was recently interviewed by Ariel Helwani of BT Sports.  During his conversation with Helwani, Rollins talked about the difficulty of working with the character of ‘The Fiend’, his current relationship with Jon Moxley or his rivalry against Cody Rhodes. Here is what he said about Wyatt.

“The character of Bray Wyatt was just difficult. If you look at anyone who has worked with the character of Bray Wyatt for a long period of time, they didn’t come out of it any better than they came in. It was very difficult to have a story with him other than of Randy obviously killing him, it was hard for anyone, maybe Daniel Bryan. Bryan may have escaped a little bit unscathed, but I mean everyone else more or less met a terrible end to their character.” H/T WrestlingNews.co

“We played the hand we were dealt [at Hell in a Cell 2019] and that not our call. We tried and we tried but the boss at the time would not budge. We weren’t at the liberty to ad-lib. I would love to have another crack at working with Windham Rontunda. He is an incredible talent.”

Seth Rollins is set to face Matt Riddle at WWE Extreme Rules 2022 in the first Fight Pit match in main roster history.  It will be the second episode of the rivalry between the two after Rollins’ victory at Clash at the Castle.  On the other hand, after weeks of rumors, Bray Wyatt could return at Extreme Rules embodying the character of ‘White Rabbit’. You can watch Seth Rollins full interview below