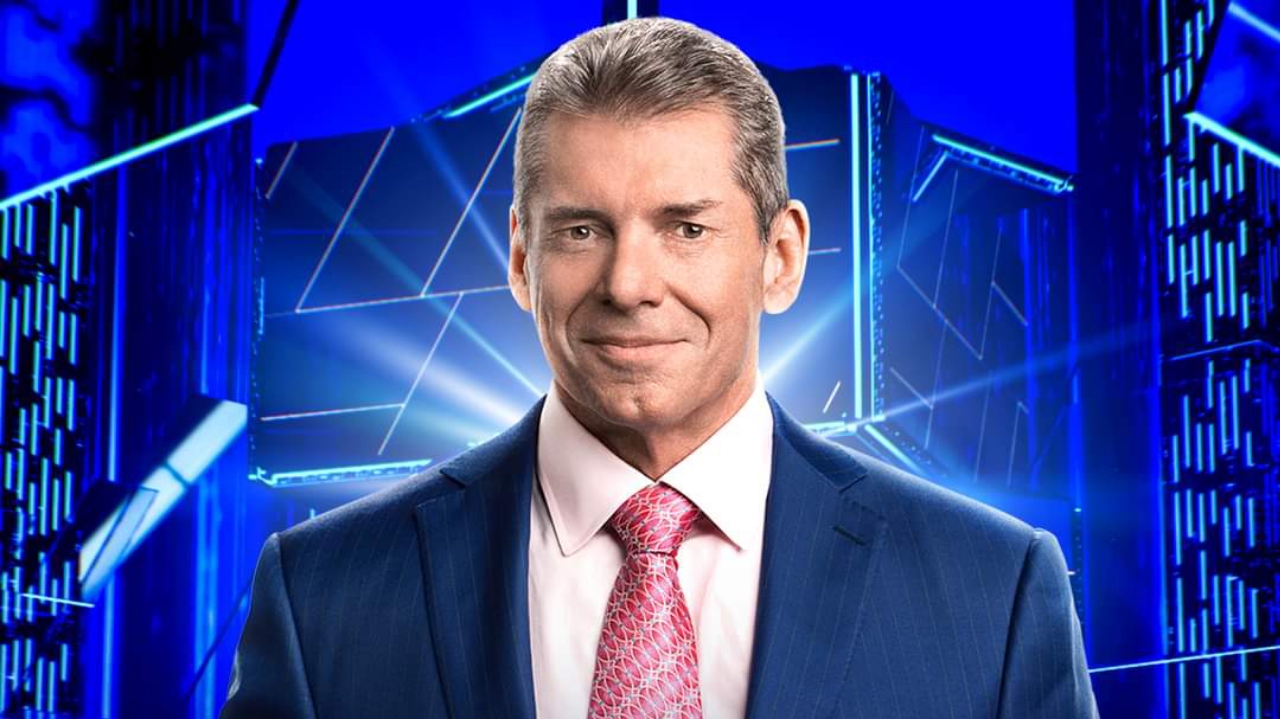 Stephanie McMahon, new interim president of WWE, reacts to the dismissal of her father. WWE announces Mr. McMahon will appear on SmackDown tonight.

Last minute in the WWE Universe. Vince McMahon has stepped aside and relinquished his position as CEO and Chairman of the WWE Council.

The company has released a press release confirming the news and announcing that Stephanie McMahon will take over her position while the recent misconduct case for allegedly paying an employee to keep her extramarital affair quiet is investigated.

Until the conclusion of the investigation into recent allegations, I am honored to assume the role of interim Chairwoman & CEO. I love @WWE and all it continues to do to entertain billions around the world. https://t.co/E2MushpoSG

McMahon has voluntarily stepped down from his responsibilities as CEO and Chairman of the Board pending the conclusion of the investigation.

Tonight’s #SmackDown is the most interested I’ve been in, in a long while.

He will maintain his role and responsibilities related to WWE creative content during this period and remains committed to cooperating with the ongoing review, according to his statements.

“I love this company and I am committed to working with the independent directors to strengthen our culture and our company, it is extremely important to me that we have a safe and collaborative workplace. I am committed to doing everything in my power to help the Special Committee to complete its work, including the cooperation of the entire company to help complete the investigation and implement its findings.

The scandal that has involved Vince McMahon WWE is investigating a possible diversion of money that could be related to improper conduct by Vince McMahon and John Laurinaitis towards several company employees.

The scandal became public thanks to an article published in The Wall Street Journal, where it was revealed that Vince McMahon had bought the silence of at least one of them.

These sources indicated that the relationship between Vince McMahon and the legal assistant was “known” by many in the company, and even pointed out that she was given a substantial promotion in the midst of budget cuts in April 2021. In addition, they affirm that she was promoted from assistant to John Laurinaitis to a “director” role that spring.