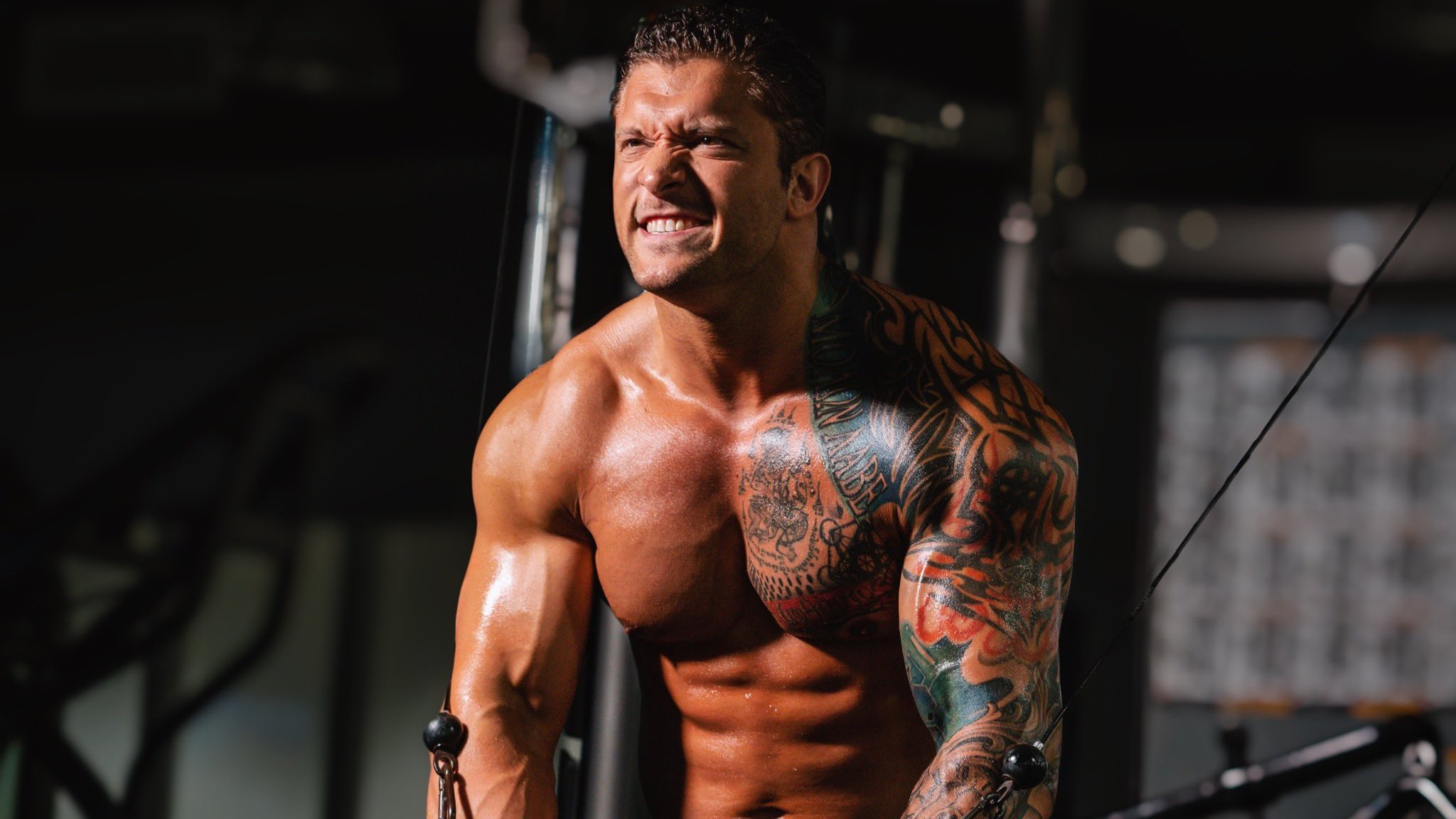 Through its social networks and its website, New Japan Pro-Wrestling has announced the debut of Karrion Kross in its company for LONESTAR SHOOTOUT, the company’s next event and recording day.

The independent wrestler starred in a promotional video for the Japan-based company. Kross clarified that he was forging a fresh start to his career, and one of his first targets in his sights was none other than Minoru Suzuki.

Despite acknowledging him as “king of puroresu”, Killer didn’t hesitate to threaten to bring him to his end. At the moment, neither Suzuki nor NJPW have confirmed the holding of the confrontation in the special show.

KILLER KROSS is coming to NJPW April 1 at Lonestar Shootout- and he's called out none other than Minoru Suzuki!

NJPW Strong: LONESTAR SHOOTOUT will take place on Friday, April 1 from the Fairmont Hotel in Dallas, Texas. Fans will be able to witness this event live from the venue, or through its transmission on Fite TV as a single show or in the following weekly shows on NJPWWorld.