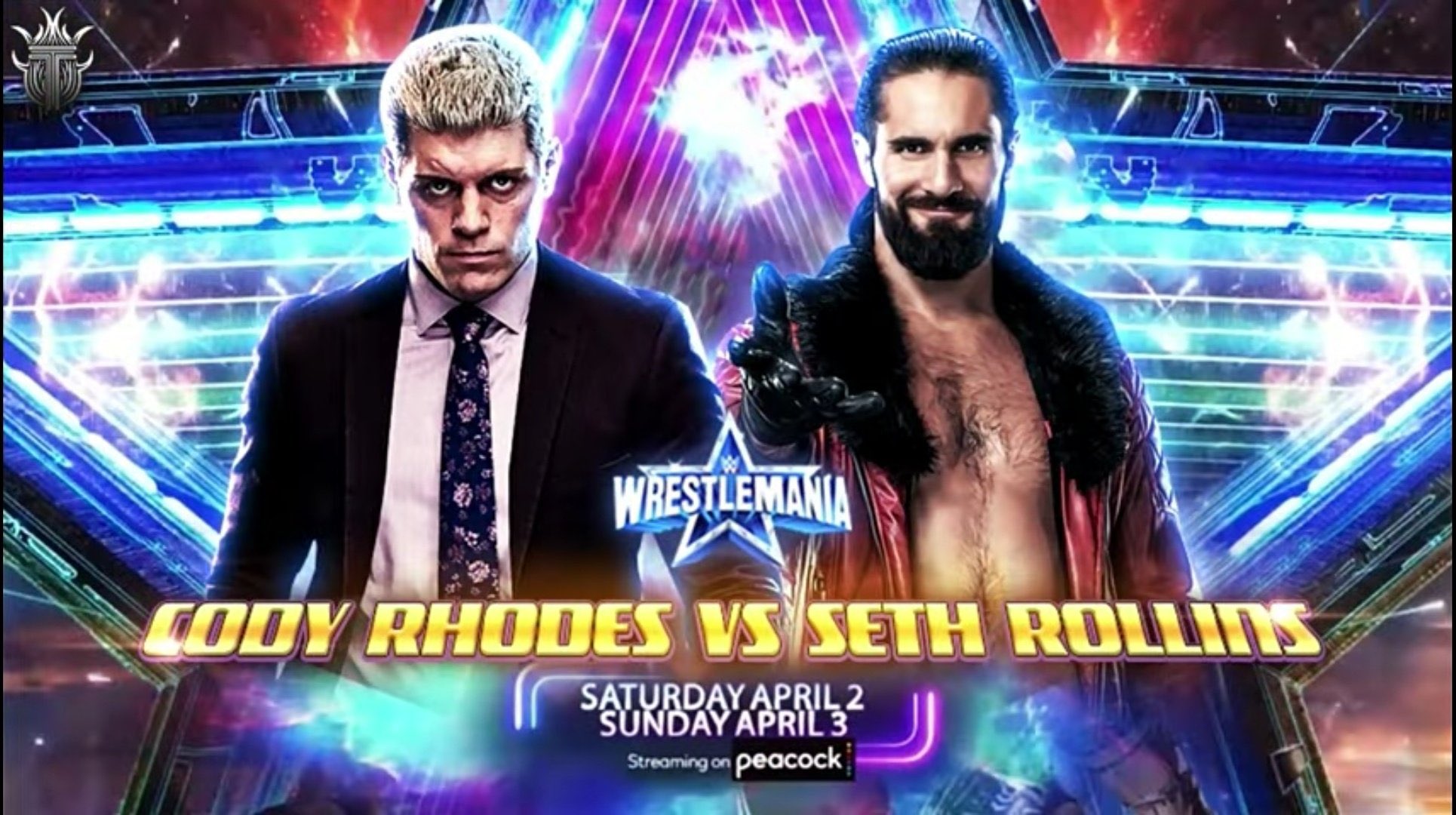 In recent weeks there has been a lot of talk about the return of Cody Rhodes to WWE, latest reports states that Cody Rhodes vs Seth Rollins still planned for WWE WrestleMania 38.

However, and despite the rumors about a possible appearance in Elimination Chamber or in last night’s episode of RAW, it has never come to fruition.

This road to Dallas is turning into a nightmare.

Is there ANYONE left to compete with on the grandest stage?! #WWERaw#WrestleMania pic.twitter.com/0RnnWoYgzB

Now, considering that Seth Rollins continues to find himself without plans for WrestleMania, the hypothesis that Rhodes will make his return in the big event is gaining strength.

Cody Rhodes could return to WWE at WrestleMania 38 Seth Rollins still has no plans for WrestleMania and Corey Graves made several nods to Cody Rhodes’ nickname on RAW.

Dave Meltzer, a journalist from Wrestling Observer, assures that the idea of ​​​​the confrontation between the former AEW fighter and Seth Rollins still stands:

“He’s coming. I mean, he is. He’s going to fight Seth at WrestleMania. Unless something changes. I certainly look at this thinking there’s not going to be any change. How will they do it? Well, I think that in the end they will end up doing something like the Hardys, where you know they were going to appear but they don’t announce it and simply show up on the day of the event. They might do that.”

Shortly before WrestleMania 33, there were some rumors about a possible return of the Hardys to WWE. However, the Hardy Boyz had a match scheduled for the day before with Ring of Honor for the Tag Team Championship. To the surprise of the fans, The Hardys lost the match on Saturday and still appeared at WrestleMania the next day.

According to Meltzer, it is likely that WWE and Rhodes will follow a similar approach and return directly at WrestleMania, instead of appearing previously in the weekly shows to build the rivalry with Rollins.

For his part, yesterday on RAW, Rollins tried to steal Kevin Owens’s position as presenter of the segment with Steve Austin that will take place at WrestleMania, however, he lost the fight against Owens where that honor was played, and therefore, currently still without have nothing scheduled for the big event of the year.

Despite this, Corey Graves made several clear references to Cody Rhodes, and after Rollins’ defeat, he commented that his hopes for WrestleMania had been dashed (“dashed”) and that his dream had turned into a nightmare (“nightmare” ), winking at several of the nicknames that the former WWE wrestler has had during his career.