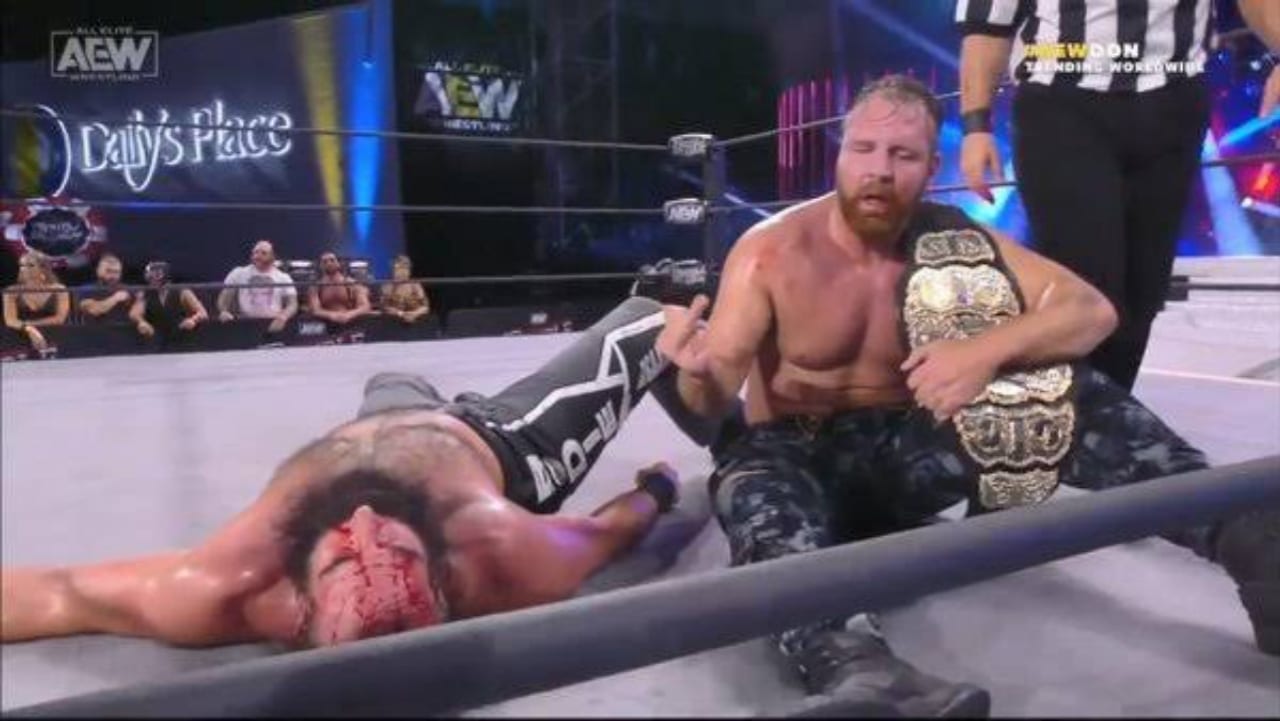 Jon Moxley: “I feel very fortunate to have been able to spend so many years with Brodie Lee”

Jon Moxley appreciates the opportunity to have been by his side for so many years, both on the independent scene and in WWE and AEW Jon Moxley reviews his relationship with Brodie Lee and states that in addition to being a great fighter, he was a great family man.

Former All Elite Wrestling (AEW) World Champion Jon Moxley was recently interviewed by Justin Barrasso of Sports Illustrated. Among other things, Moxley spoke about the sudden death of Brodie Lee, about the relationship he had with him and about Lee’s figure as a family man.

Here are the most prominent statements. Can’t take in the passing of Brodie Lee “I still can’t quite believe it. It doesn’t seem real. It seems like I’m living in a very graphic dream from which I’m about to wake up. My brain hasn’t accepted it yet. Right now, I’m completely blocked.”

He loved to face Brodie Lee “The first time we faced each other, that same night we shared a hotel room. This was already a decade ago. He was an incredible person.

While the rest of us were discussing some story, he was going to find a way to turn the negative into positive, Or to make a joke to calm the spirits. He was the exact person you wanted in your dressing room. I feel very lucky to have been with him, once again, in AEW.

We clashed so many times … Whether on the independent scene, in the war between The Shield and The Wyatt Family, in tag team matches on tours of Europe … It seemed like we were always together. When Tony Khan asked me what I thought about bringing Brodie to AEW, I said, ‘Of course! I want this match. ‘ We could fight even while we slept.

It was extremely good. ” The most important thing for Brodie Lee was being a father and husband “He wasn’t interested in being famous. He wasn’t the type of guy you would later see partying. When he finished his work, he would come home to be with his family as soon as possible.