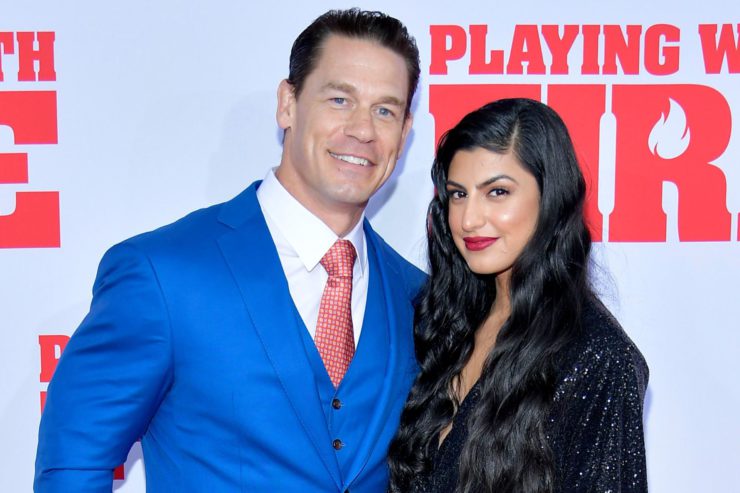 Every pro wrestling fan was shocked when they heard that former WWE world champion John Cena married his girlfriend Shay Shariatzadeh after a long relation. WWE fans celebrated this moment by congratulating John Cena on social media. But everyone wants to hear Cena’s statement on it. John Cena has not said anything about this news. There are no wedding pictures on twitter or Instagram on his official accounts.

But in a recent tweet, Cena finally said something secretly. When we look at this post closely we can understand what Cena said about his marriage.

Get lost in it, just don’t get caught up in it.

We are sure that cena is definitely talking about his lovely relationship. He may be talking about his previous relationship with Nikki Bella. We saw that in 2018 how Cena purposes his girlfriend Nikki and did engage with her in the WWE ring. He had been in relation to Nikki for almost 6 years and want to marry her. 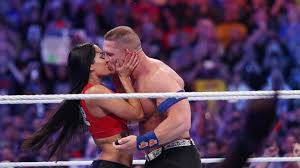 But things didn’t work properly and they separated from each other. Cena was disappointed by it and this tweet might be related to that relationship that he learned from past mistakes.

There are many possibilities of it maybe we are wrong Cena is a well-known personality. He always motivates people this will be related to that series and not with Nikki.

In WWE there were two factors first one is it was a storyline, and the other one is that people gave examples of a good relationship between Cena and Nikki.

As times changed both decided to separate because they were known that they have different interests. Recently Nikki and her twin sister have newly born babies. Nikki Bella is now married to Russian dancer Artem Chigvintsev and Cena with his love. We wish both couples a happy married life.