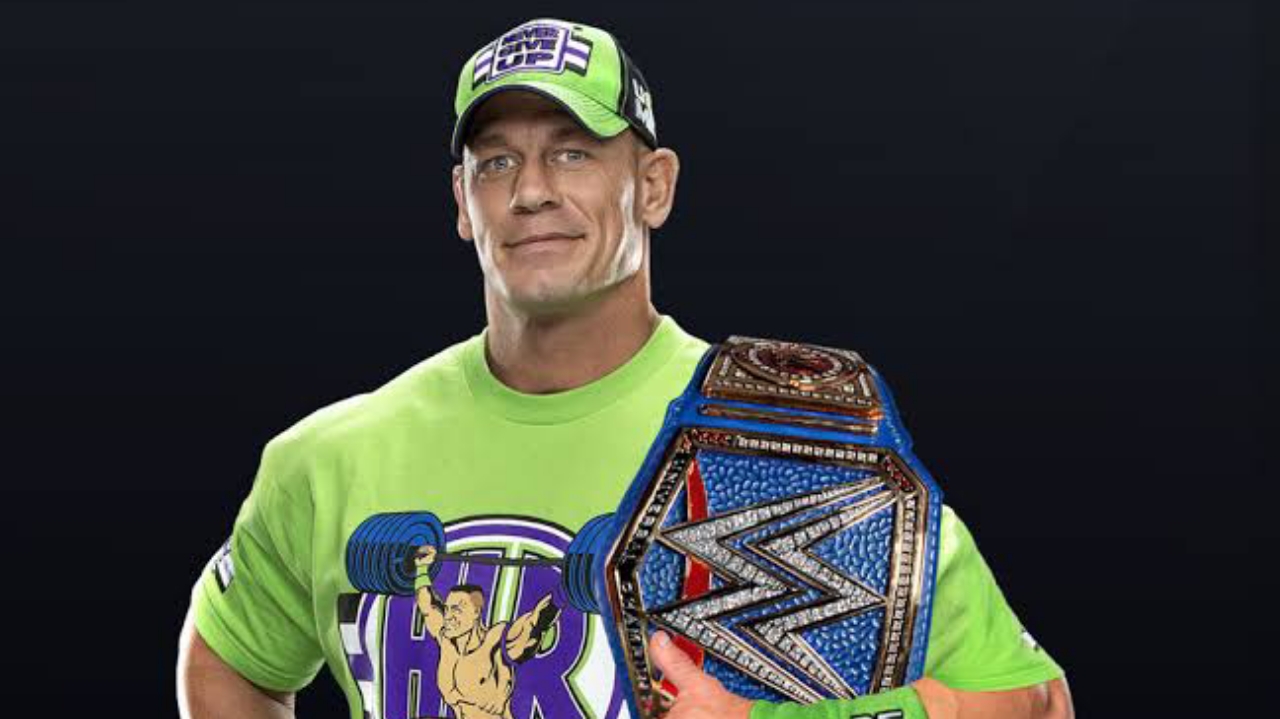 John Cena is set to face Roman Reigns for Universal championship in the main event of WWE SummerSlam 2021 which will take place on August 21st on WWE network & peacock in USA.

John Cena is scheduled to appear on WWE Super SmackDown show at Madison Square Garden, which will take place on September 10th. In a recent interview with Jeff Conway, of Forbes, who collects Ringside News, Cena has implied  that he will defend the belt “properly” in case he wins against Roman Reigns.

Here is what he actually said “When I win the Universal Championship, I will appear to defend it. In WWE you can never say never. As I said, I had a month off that I’m taking advantage of to get back in the ring. So another month would not be ruled out either … because I will have to defend the belt that I will beat Roman in SummerSlam in some way, at least regularly, “

16-time WWE  champion John Cena ensures that, if he wins Roman Reigns at SummerSlam, he will extend his stay in WWE to defend the belt “properly”.

However, it does not seem to be ruled out that Cena remains in the programming beyond that date, After returning to Money in the Bank, the 16-time world champion made it clear that his return “was not for one night,” but that it was going to last longer. For now, the Hollywood actor has participated in both Monday Night Raw and Friday Night SmackDown, in addition to appearing in several SuperShows that the company has held in the United States.