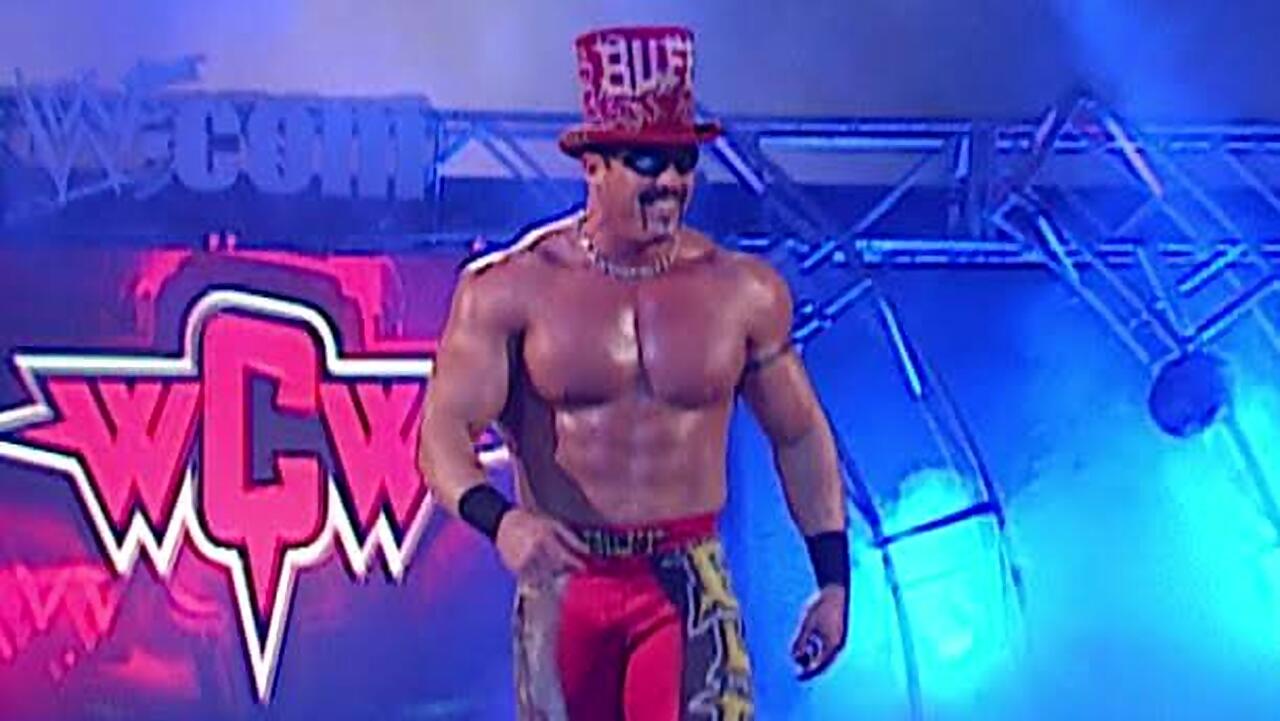 Buff Bagwell is arrested on multiple charges Former WCW superstar had to pay more than $ 15,000 in bonds Buff Bagwell faced charges such as reckless driving, hit and run or giving false information to a law enforcement officer WWE.com.

According to a recent Georgia Gazette report, former WCW superstar Marcus Alexander “Buff” Bagwell was arrested on May 22 for a multitude of crimes, including reckless driving and hit and run.

According to police records, Bagwell was released to a bail bond company, the 2nd Chance Bail Bonds, paying $ 4,620 and $ 11,220. Below is a complete list of charges:

Driving under the influence of drugs (misdemeanor).

Failure to yield when entering an intersection (misdemeanor).

Driving too close. Run away (misdemeanor).

Duty to stop when striking a fixed object (misdemeanor).

Giving a false name, address, or date of birth to a law enforcement officer (misdemeanor).

Not carrying the license by hand (misdemeanor).

In August of last year, Bagwell suffered multiple serious injuries after a car accident. The most important moment of Buff Bagwell’s career came with his joining the nWo in WCW, capturing several championships during his time with the company before its closure in 2001.