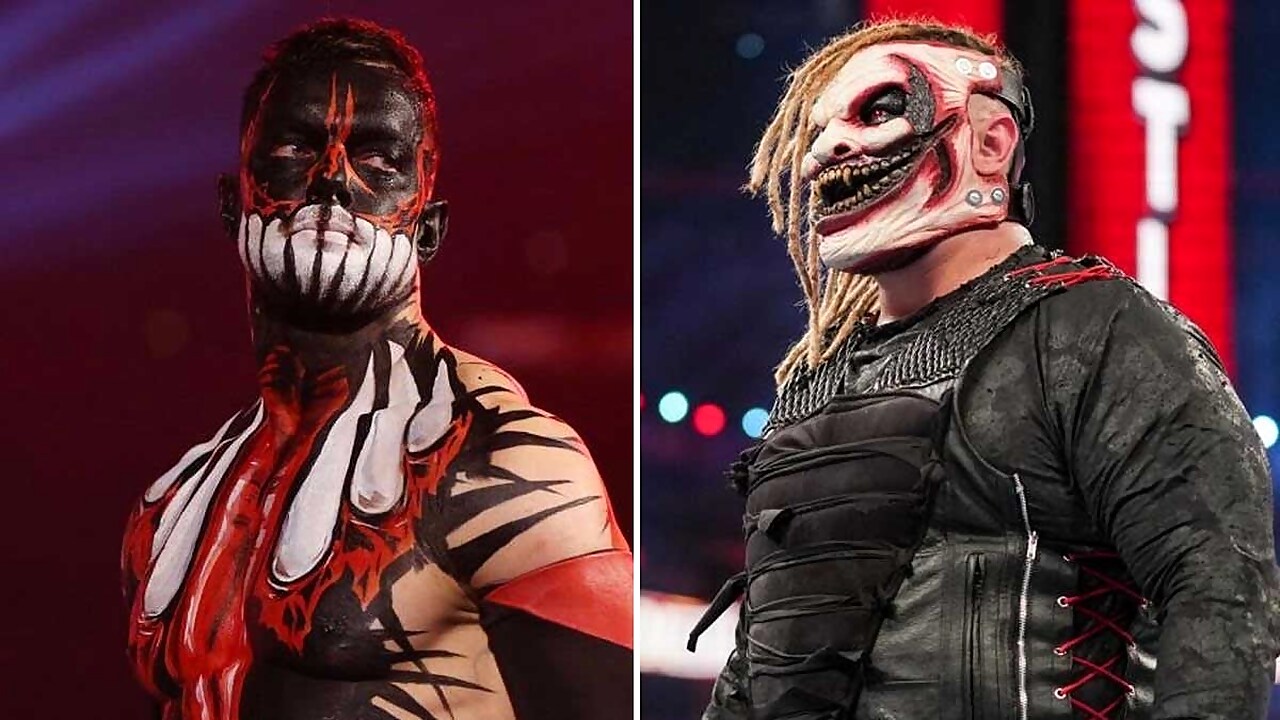 Finn Balor has made headlines in recent hours due to his title shot against Karrion Kross on the weekly episode of NXT. He was recently interviewed by Ryan Satin for the Out of Character podcast, where he discussed his fight against ‘The Fiend’ Bray Wyatt at SummerSlam 2019.

During the interview, the Irish fighter hinted at his intention to face the RAW monster in a low future. his Demon character. “I think it was great. I feel like it’s what it had to be. It was The Fiend’s debut and he needed to look strong. I feel like that character is evolving. I think it’s one of the coolest things in professional wrestling.

As we previously reported, in the same conversation, Balor mentioned that his demonic persona could return one day. “There is still some life left to the character of Demon, but right now I’m happy to be The Prince and I feel like this is the truest me in my entire WWE career.”

Balor put up resistance, but was surprised by his rival’s Mandible Claw to lose by submission. You can see the full combat in the video located at the top of this news.