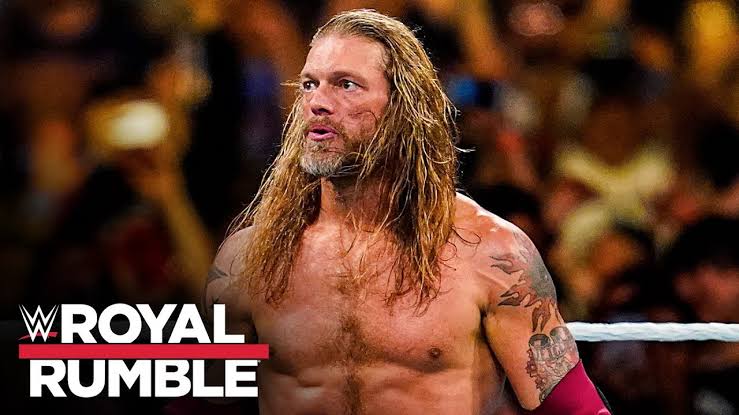 Edge announces his participation in WWE Royal Rumble 2021 The news was confirmed during the Monday Night RAW broadcasts through USA Network. Edge receives medical discharge after triceps injury at Backlash 2020

During the Monday Night RAW broadcasts through the USA Network, it has been confirmed that the superstar Edge will participate in the Royal Rumble 2021 men’s battle royal, WWE’s next pay-per-view.

This year's #RoyalRumble Match? It's officially RATED-R!@EdgeRatedR will see you all on Sunday. #WWERaw pic.twitter.com/ZLPfl162P8

After his absence from the programming since Backlash 2020, Edge spoke for the first time in front of the cameras of the red show in a promo that preceded the central event of the day.

“The Rated R Superstar” recalled his return to the ring in 2020 after nine years of retirement, and said that he saw all his hopes on the ground with the triceps injury suffered at the hands of Randy Orton.

To the fans’ surprise, the WWE Hall of Fame member confirmed that he received a medical discharge to enter the ring once more, and decided that his first goal will be the battle royal for a title shot at WrestleMania 37.

This will be his eighth Edge’s participation in a Royal Rumble match. Recall that “The Rated R Superstar” has to his credit the victory of the 2010 edition, with which he unsuccessfully faced Chris Jericho at WrestleMania XXVI.

WWE Royal Rumble will take place on January 31, 2021 from Tropicana Field in Saint Petersburg, Florida. Fans will be able to watch this event via pay-per-view and through WWE Network, as well as in the virtual audience “ThunderDome” mode. Next, the billboard of the event to date